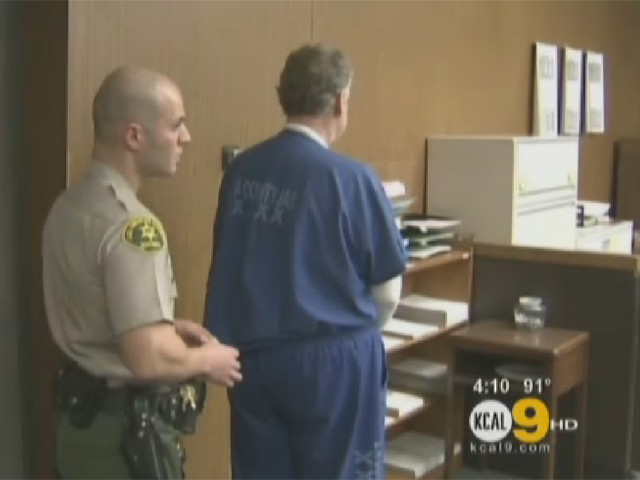 The Los Angeles County district attorney's office said Chapel entered his plea to 13 counts of lewd acts on a child just as his preliminary hearing was about to begin in San Fernando Superior Court.

Chapel was initially charged last fall with molesting three girls and a boy. Prosecutors added nine more children to the case in May.

Prosecutors say the molestations occurred between September 2006 and April 2011 and involved children  ages 8 and 9.

The former Telfair Elementary School teacher was fired by the Los Angeles Unified School District, but the district came under fire for not notifying parents about his arrest and a series of other sex abuse cases as soon as they could.

Chapel is expected to be sentenced to 25 years in prison when he returns to court Sept. 20. He will also be ordered to register as a sex offender for life.