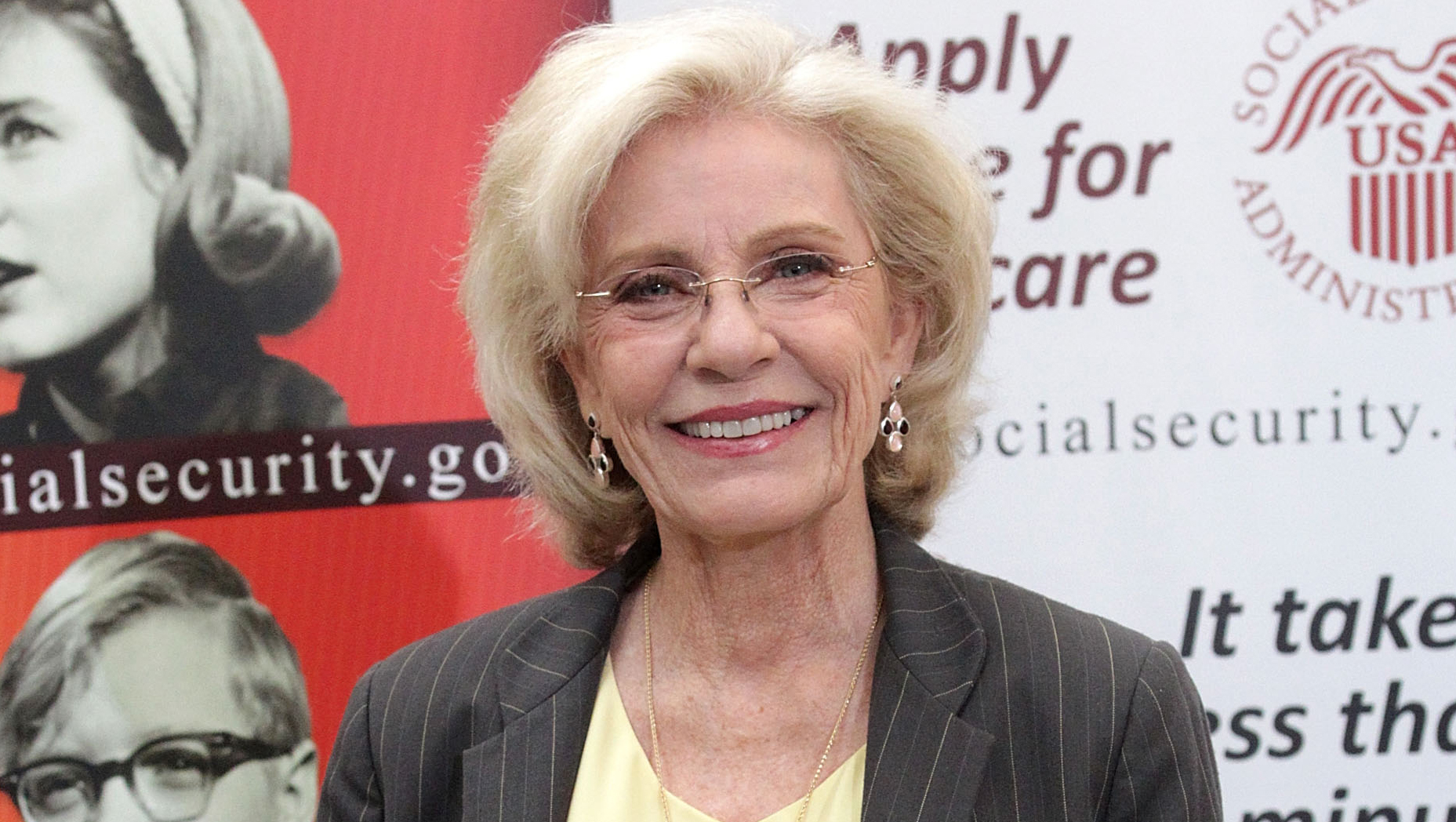 Patty Duke is playing twins on TV again, this time as a pair of grandmas on the Disney Channel.

The 67-year-old actress will guest star on an upcoming episode of "Liv and Maddie," which follows twin sisters played by actress Dove Cameron.

Duke said her grandchildren are fans of the show, and while she never expected to play twins again, she felt a twinge of jealousy when she saw Cameron doing it.

Duke famously played "identical cousins" on her namesake sitcom that aired from 1963-1966.

Producers of "Liv and Maddie" said they were inspired by Duke's show and long hoped she'd appear on theirs. Cameron studied all three seasons of "The Patty Duke Show" to prepare for her roles as twins, and said she cried when she learned she'd be working with Duke.

Duke, who has continued to collect acting credits annually, said it was initially tough playing twins again, especially since one of her characters is pretending to be the other. But with Cameron and the writers' help, she found her groove.

"I could hear a little of the creak as the rust fell away," Duke said.

The episode will air next year.

Shooting twins for TV hasn't changed much in the 50 years since Duke's show ran, the actresses said. They still use body doubles and static sets, shooting everything twice so the actress can portray each twin. Only there are four cameras on "Liv and Maddie," compared to just one when Duke's show was shot.

"They say you should never meet your heroes," Cameron said, "but she's gone from a hero to a really, really great friend and mentor."

Duke said simply: "It is an awesome experience."

Check out the theme song to "The Patty Duke Show."