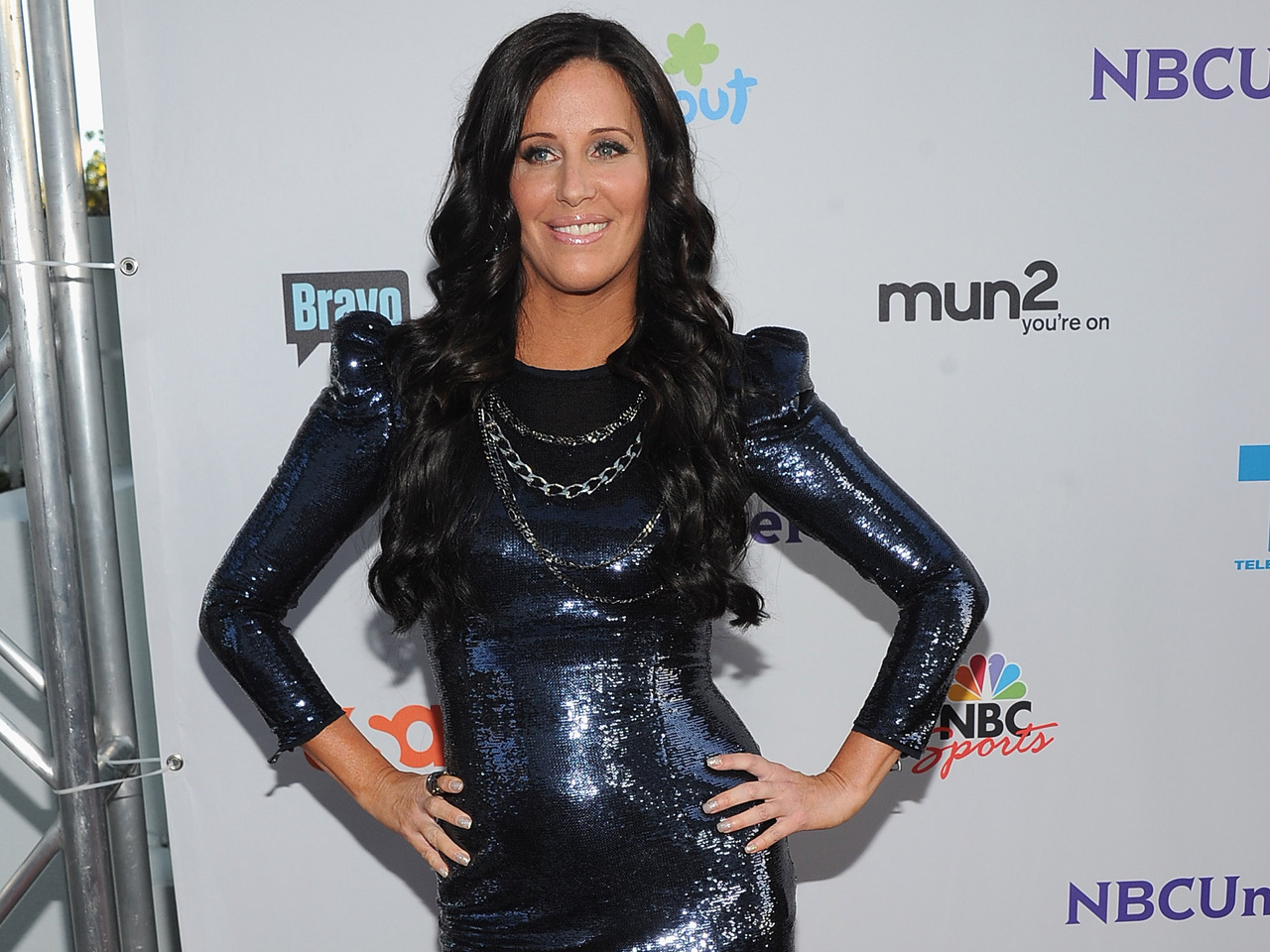 On Cohen's show she told him, among other things, "I tried to curb you people and you just don't...I've decided to throw in the towel and say 'Do what you want.'"

(Watch the clip from Behar's show below.)

And then she may have made it worse on Behar's show. "But the gay men, they whip it out at eye lock. They get involved and they find out later if they want a serious relationship."

Behar said, "Here's where I think you went wrong, when you make it sound as if all gays are like that. If you said all blacks, all Chinese, all women, anything, it would get you in trouble."

"I apologize if [Gay & Lesbian Alliance Against Defamation] was offended," said Stanger. "I've been the first person for gay marriage, in the box, to put it on the map on television where every network fought me."

Stanger told Behar she was referring only to gay men in Los Angeles because "Millionaire Matchmaker" shoots there. Gawker reports the comments were directed at Cohen and a caller to "Watch What Happens Live" from Ohio.

The full interview with Stanger on "The Joy Behar Show" airs Tuesday at 10 p.m. ET.