With the second-largest crowd in NFL history thundering from the stands, the New England Patriots seemed to solve at least some of their preseason woes Monday night with a 21-3 victory over the frustrated Dallas Cowboys.

Sedrick Shaw ran for 50 yards in 14 tries, scored two touchdowns and had a third called back for a Patriot team struggling to replace the departed former All-Pro tailback Curtis Martin.

Drew Bledsoe seemed to find his rhythm in coordinator Ernie Zampese's new offensive scheme, connecting on 9 of 14 passes for 69 yards without an interception. And he spread the passes out among five receivers.

It could have been worse for Dallas: The Patriots had three spectacular second-quarter touchdowns called back, though they were playing their first unit against Dallas' reserves at the time.

"That was more along the lines of what we would like to be accomplishing in the preseason," Bledsoe said. "We threw the ball well. We ran the ball fairly well."

Despit a noisy, enthusiastic pro-Dallas crowd of 106,424 cheering them on, the Cowboys repeatedly misfired as they dropped their third straight exhibition contest.

"We made too many mistakes offensively to be able to generate any kind of consistency," said quarterback Troy Aikman, who finished 5 of 7 for 34 yards before backup Jason Garrett took over.

Running back Emmitt Smith was held out of the game, apparently due to a thigh bruise. Starting in his place, Tarek Smith ran for 26 yards on nine attempts and caught six passes for 32 yards.

The game fell 6,000 short of the NFL record attendance set four years ago at the same stadium during an exhibition Dallas-Houston Oiler game.

It had all the trimmings of an Amerian game -- cheerleaders dancing to rock music, a blimp hovering overhead and at least one fan with a Dallas star painted on his bare chest.

"I've been a Dallas fan since I was a baby," said Jose Manuel Barajas, a 20-year-old factory worker with blue-dyed hair who whooped support for the Vaqueros.

But the biggest cheers of the night went to a player most American fans had never heard of: wide receiver Marco Martos, a Mexican veteran of the NFL Europe League who was on a 10-day tryout with the Dallas Cowboys.

Martos came into the game with just over a minute left and caught two passes while dropping one.

With the Dallas roster filled, Martos planned on trying out for Montreal of the Canadian Football League later this month. 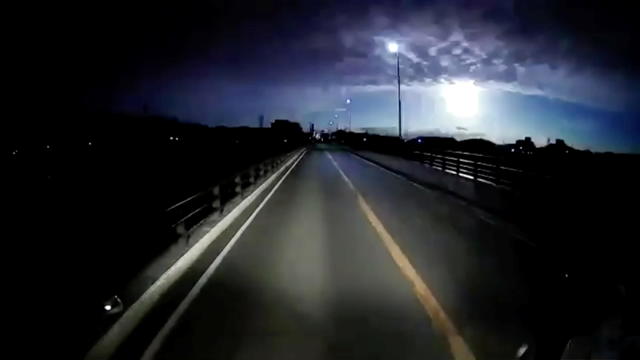