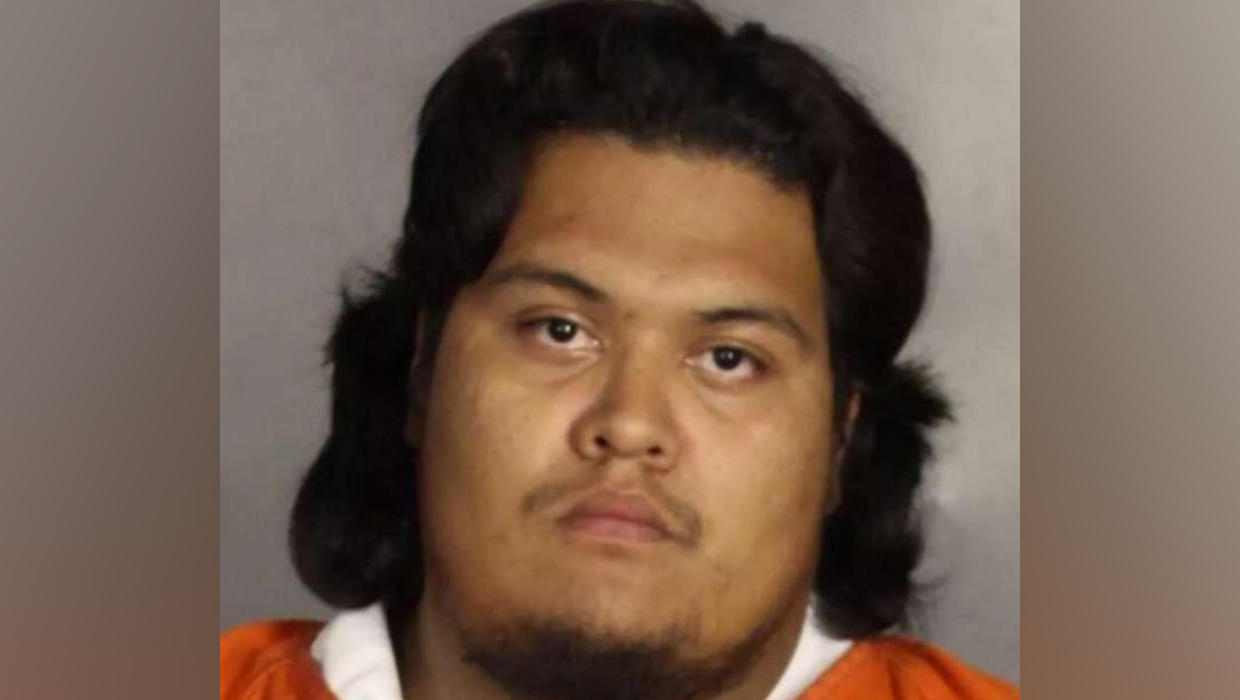 A Texas man was sentenced to 244 years of prison time for the rape of his then 38-day-old daughter while in a meth-induced haze, CBS affiliate KWTX-TV reports. Jurors convicted Patricio Medina, 27, on multiple counts for sexually assaulting his newborn in March 2014. The child suffered 45 broken bones and other injuries.

Medina, 27, was found guilty last Wednesday on one count of aggravated sexual assault of a child younger than 6, two counts of injury to a child and two counts of endangering a child. A day later jurors decided on an 80-year sentence and $10,000 fine on the aggravated sexual assault of a child count, two 80-year sentences and $10,000 fines on the injury to a child counts and two 2-year sentences for child endangerment, according to the McLennan County District Attorney's Office.

"The jury's verdict ensures that this toddler and all children will be safe from this predator for the next 80 years," Assistant McLennan County District Attorney Gabrielle Massey said in a statement. Medina must serve the full 80 years of the sentence for aggravated sexual assault of a child.

A doctor discovered the child's injuries from the attack during the girl's five-week checkup, KWTX-TV reports. A jailhouse informant testified that Medina admitted he sexually assaulted the baby while high on methamphetamine.

"Thanks to the work of CPS and Waco PD Crimes Against Children, the horrific first five weeks of this child's life will not prevent her from having a safe and happy future," Massey said.

An unrelated family adopted the victim and her two siblings. The girl is now 4 and is doing well, Massey said.