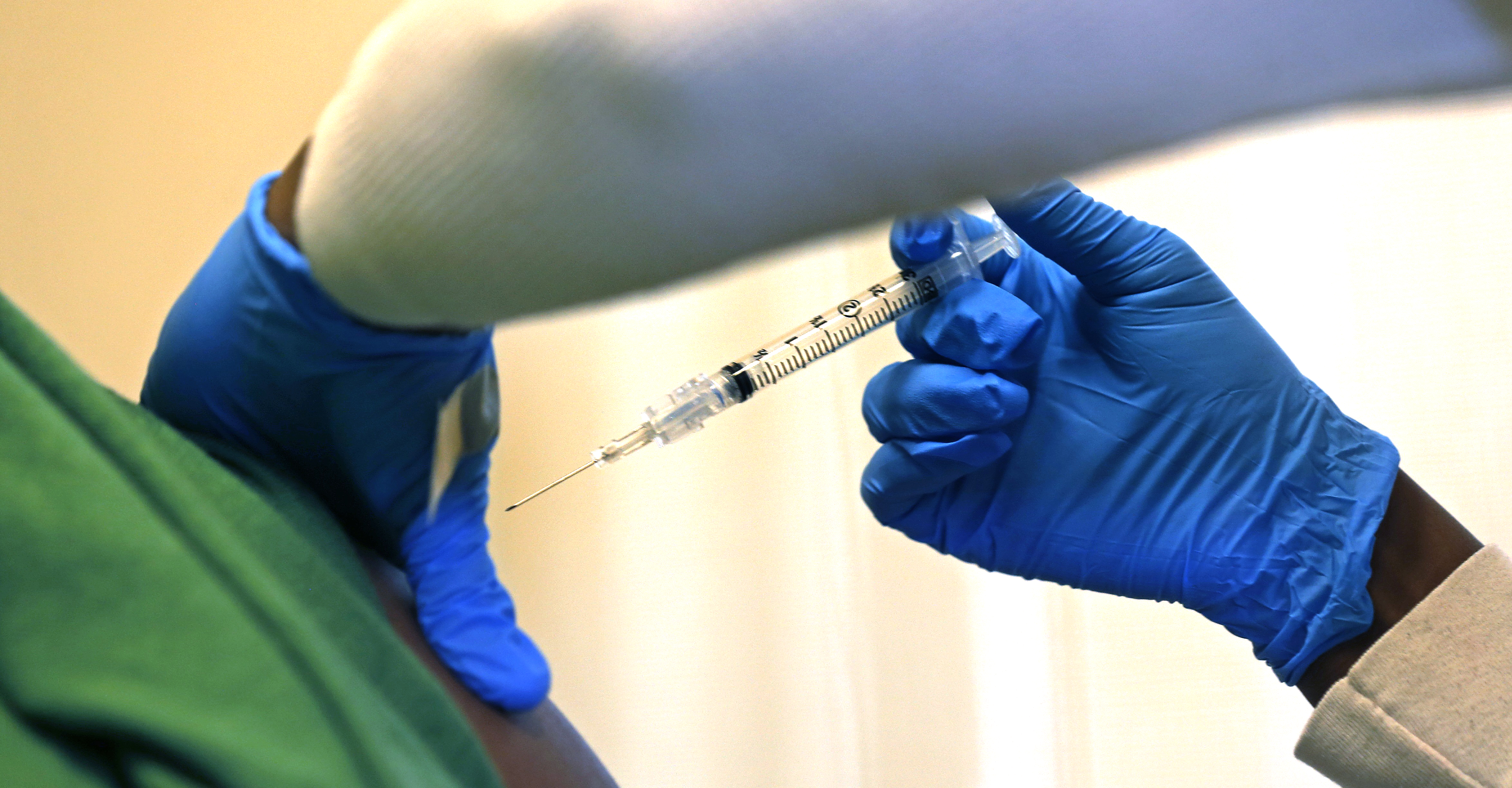 DETROITIt's been called one of medicine's "open secrets" -- allowing patients to refuse treatment by a doctor or nurse of another race.

In the latest example, a white man with a swastika tattoo insisted that black nurses not be allowed to touch his newborn. That led several black nurses to sue the Michigan hospital, claiming it bowed to his illegal demands, and a rapid settlement in one of their lawsuits.

The Michigan cases are among several lawsuits filed in recent years that highlight this seldom-discussed issue, which quietly persists almost 60 years after the start of the civil rights movement.

The American Medical Association's ethics code bars doctors from refusing to treat people based on race, gender and other criteria, but there are no specific policies for handling race-based requests from patients.

"In general, I don't think honoring prejudicial preferences ... is morally justifiable" for a health care organization, said Dr. Susan Goold, a University of Michigan professor of internal medicine and public health. "That said, you can't cure bigotry ... There may be times when grudgingly acceding to a patient's strongly held preferences is morally OK."

Those times could include patients who have been so traumatized - by rape or combat, for instance - that accommodating their request would be preferable to forcing on them a caregiver whose mere presence might aggravate the situation, she said.

Tonya Battle, a 25-year nurse at Flint's Hurley Medical Center, filed the first lawsuit last month against the hospital and a nursing manager, claiming a note posted on an assignment clipboard read, "No African-American nurse to take care of baby." She says the note was later removed but black nurses weren't assigned to care for the baby for about a month because of their race.

That case, which was recently joined by three other nurses, was settled this week. Hospital officials said in a statement Friday that the incident was "triggered by conduct which is not consistent with Hurley's policies" and that it "fundamentally opposes racial discrimination."

No details about the settlement were released.

"I introduced myself to (the father). 'Hi, I'm Tonya and I'm taking care of your baby. Can I see your (identification) band?'" Battle explained to the Detroit Free Press last week. "And he said in return, 'And I need to see your supervisor.'"

Earlier this week, Hurley President Melany Gavulic denied Battle's claim, saying the father was told that his request could not be granted. Gavulic said the swastika tattoo "created anger and outrage in our staff," and supervisors raised safety concerns.

"We (Hurley) value the support of the patients who entrust us with their care and the dedication of our physicians and staff," Gavulic said in a statement last week. "This includes nurse Battle and her quarter century of professionalism and dedication."

Multiple email and phone messages left for Battle through her attorney were unreturned, and a listed number for her had been disconnected.

Attorney Tom Pabst, who is representing nurse Carlotta Armstrong in a second lawsuit that wasn't part of the settlement, said the hospital's actions left nurses in the neonatal intensive care unit "in a ball of confusion."

"She said, 'You know what really bothered me? I didn't know what to do if the baby was choking or dying. Am I going to get fired if I go over there?'" Pabst said.

The Michigan cases follow a 2010 decision by the 7th U.S. Circuit Court of Appeals, which held that the federal Civil Rights Act prohibits nursing homes from making staffing decisions for nursing assistants based on residents' racial preferences. The ruling stemmed from a lawsuit filed by a black nursing assistant who sued her employer for racial discrimination.

In another federal lawsuit filed in 2005, three black employees of Abington Memorial Hospital near Philadelphia claimed they were prevented from treating a pregnant white woman by her male partner, who was a member of a white supremacist group. The man used a racial slur when forbidding any care by any African-Americans.

The complaint alleged that supervisors honored the man's request. The case was settled confidentially before going to trial, and the hospital admitted no liability. Frank Finch III, the attorney for the employees, said hospital officials also cited employee safety in their defense.

"That defense doesn't fly under the anti-discrimination law," Finch said. "Hospitals cannot use that as a defense in nonemergency situations."

He said every hospital has a policy against discrimination and "undoubtedly acquiescing to such a demand is a violation of a written, internal policy in addition to being a violation of the law."

"With nurses and other sorts of staff, the hospital is telling them they can or cannot do something," she said. "That might go to why you might see more lawsuits brought by nurses."

She wrote an article last year in the UCLA Law Review titled "Patients' Racial Preferences and the Medical Culture of Accommodation." It was the source of the "open secrets" phrase.

Paul-Emile's research cited a 2007 study at the University of Michigan Health System and others on how physicians respond to patients' requests to be assigned providers of the same gender, race or religion.

The survey of emergency physicians found patients often make such requests, and they are routinely accommodated. A third of doctors who responded said they felt patients perceive better care from providers of shared demographics, with racial matches considered more important than gender or religion.

"The notion of white patients rejecting minority physicians for bigoted reasons in emergency departments and other hospital settings is deeply troubling and uncomfortably reminiscent of the type of discrimination that the civil rights statutes were designed to eliminate," Paul-Emile wrote in her article.

Another study she cited found that patient requests for care by a physician are most often accommodated when made by racial minority patients.

Lance Gable, a law professor at Wayne State University in Detroit, said he believes such requests "are made more often than we'd like to think about" even if they aren't frequently agreed to by hospital management. He suspects a supervisor might honor them but not say anything explicit to employees and only in rare instances would signs be posted as alleged in the Flint case.

"Maybe their explanation is an accurate description of what happened - the supervisor was scared of the father of this patient and made a decision that was ill-advised," Gable said. "It might have been the right thing to do for the safety of the staff, and it still might be a violation of anti-discrimination laws."