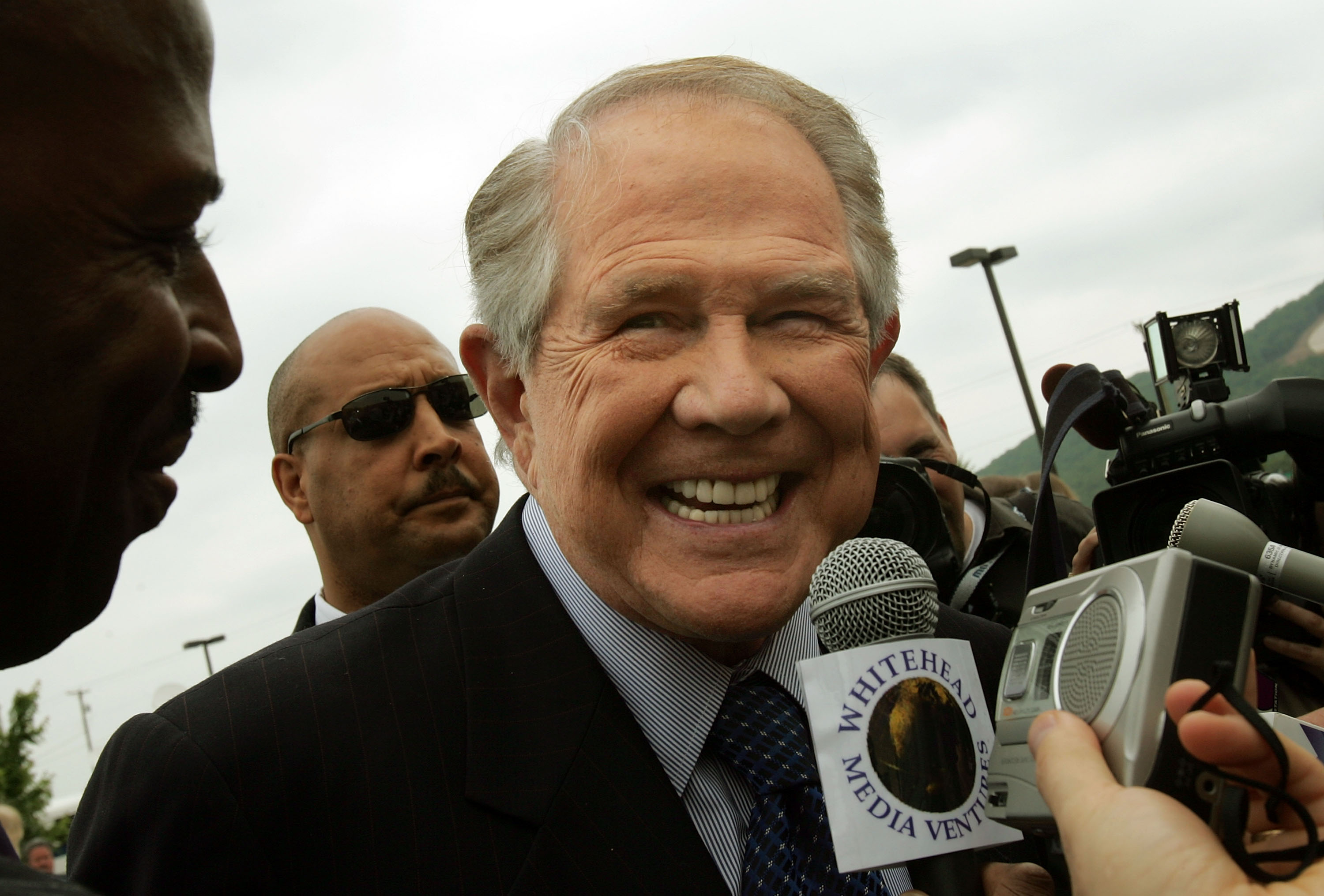 NAIROBI, Kenya -- Kenyans are expressing anger and shock on social media and radio stations over comments made by popular American evangelist Pat Robertson in a recent TV broadcast in which he warned that towels in Kenya could transmit AIDS.

Robertson made the remarks last week while answering a question his show "The 700 Club" from a viewer about whether a planned trip to Kenya is risky.

The Christian Broadcast Network issued a correction but Kenyans on social media are demanding that Robertson apologizes personally on the TV show.

Robertson's show is popular in Kenya, where the majority of residents are Christian.

HIV, which can lead to AIDS, is commonly spread through sex and drug users who share needles.

AIDS cannot be transmitted through towels, said Dr. Fredrick Sanford Kinama from the Center of HIV Prevention and Research at the University of Nairobi.

"You need a portal of entry and the medium to transmit the virus like blood or semen," Kinama said.

The Christian Broadcast Network, which airs "The 700 Club," said "Dr. Robertson misspoke about the possibility of getting AIDs through towels. CBN Quickly recognized the error and quickly removed the statement from the online archive. CBN recognizes the error and apologizes for any confusion."

Mumbi Seraki, who hosts a popular radio show in Nairobi, said Robertson should apologize personally on the show.

"Pat Robertson 'misspoke' about contracting AIDS from towels while in Kenya. But is he really sorry?" asked former legislator and human rights lawyer Gitobu Imanyara.