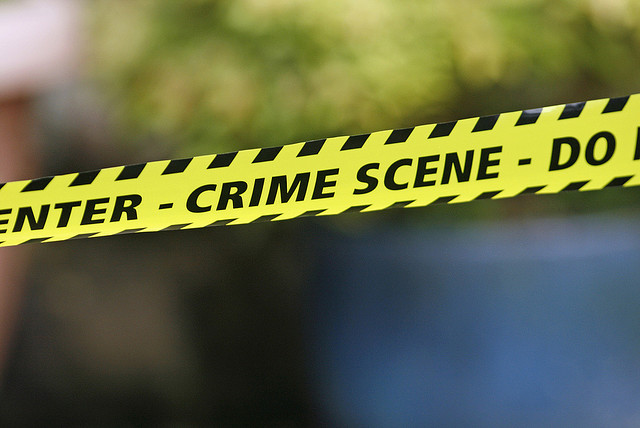 (CBS) CINCINNATI, Ohio - Police say a pack of Ohio teens, ages 13 to 14, beat a 45-year-old man into unconscious because they were bored.

According to the Cinncinnati Enquirer, Pat Mahaney was walking home from a convenience store Saturday when he was hit from behind. Although Mahaney was knocked unconscious immediately, the beating apparently continued with the teens punching and kicking the helpless man.

Police reportedly said the boys, when taken in for questioning, admitted Mahaney had done nothing wrong. They said they only stopped the attacking the North College hill resident when a neighbor threatened to call police.

A police reports says the teens attacked 45-year-old man because they "were just bored and were looking for something to do," the Enquirer reports.

The young teens face charges of aggravated riot and felonious assault, the Enquirer reports. They are scheduled to be in court Aug. 24.

According to the Enquirer, the teen were taken to a juvenile detention center, only to be released a short time later. They are now under house arrest at their parents' homes.

Police say Mahaney, who has no health insurance, was treated for severe internal injuries and is recovering.