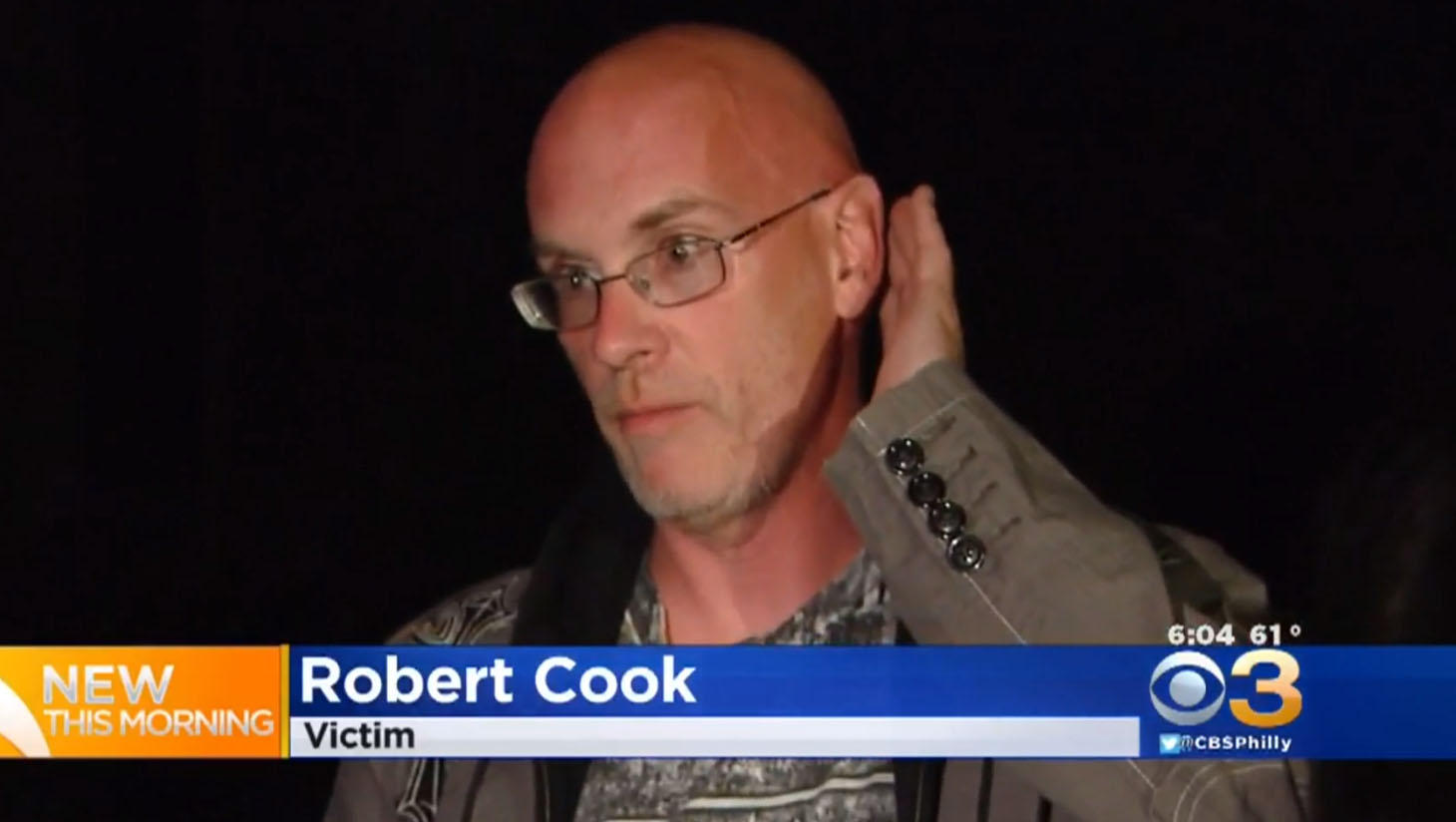 PHILADELPHIA -- Police say a Philadelphia pastor’s wife pulled out a gun and shot an armed man who was trying to rob her and her family.

Pastor Robert Cook, 48, his 38-year-old wife and their 12-year-old son were returning home from a concert when they were approached by a man armed with a rifle Thursday night.

Police say a struggle began when the man demanded the pastor’s wallet and hit the pastor on the head with the butt of the rifle.

“He tried to grab my wallet and I turned like I was going to get my wallet, but I was just stalling and he hit me really hard in the back of the head with the gun,” Cook told CBS Philadelphia. “Swung it like a baseball bat.”

Police say that’s when the pastor’s wife pulled out her licensed gun. Cook said he heard his wife saying, “drop the gun, drop the gun.” He said their assailant turned towards the woman.

The suspect fled, but was later apprehended at a hospital, the station reports. He was treated for his wound.

The shooting is under investigation.