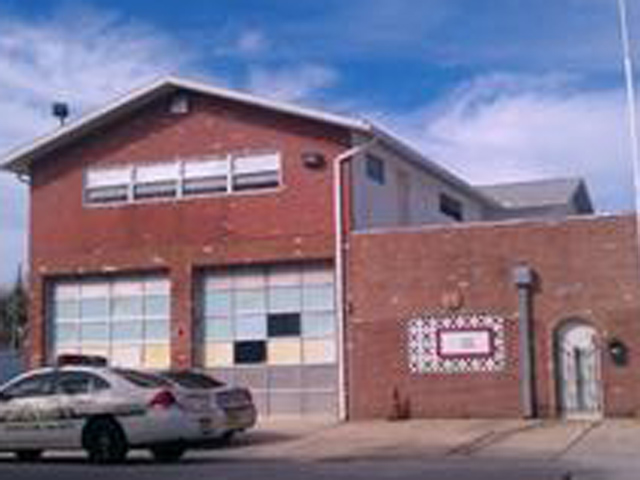 (CBS/AP) ST. PETERSBURG, Fla. - Authorities say the daughter of a pastor was accidentally shot in the head at a church in St. Petersburg Sunday when one church member showed another his gun and the weapon went off.

The Pinellas County Sheriff's Office was called to the Grace Connection Church at about 12:24 p.m. on Sunday.

Investigators say Moises Zambrana was showing his gun to another church member interested in buying a firearm. Zambrana and the man were reportedly in a small closet when he took out the magazine of the Reuger 9mm weapon, not realizing there was a bullet in the chamber.

The gun went off and fired through a wall, striking 20-year-old Hannah Kelley. She was transported to Bayfront Medical Center to undergo surgery and remained in critical condition late Sunday.

Deputies said Zambrana has a permit to carry a concealed weapon.