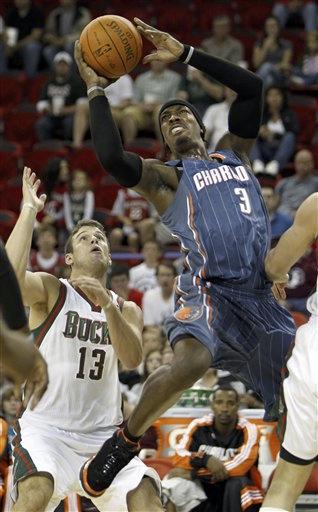 "I am resigning with gratitude in my heart for all of you, particularly those of you who love me and my family," the Rev. Chan Chandler said during a meeting at East Waynesville Baptist Church.

Congregants of the 100-member church in western North Carolina have said Chandler endorsed President Bush from the pulpit during last year's presidential campaign and said that anyone who planned to vote for Democratic nominee Sen. John Kerry needed to "repent or resign."

The church members said he continued to preach about politics after President Bush won re-election, culminating with a church gathering last week in which the nine members said they were ousted.

Chandler's resignation came a day after a national group that lobbies for church-state separation urged the Internal Revenue Service to investigate the tax-exempt status of the East Waynesville Baptist Church.

IRS rules bar clear-cut politicking by tax-exempt groups. Last October, days before President Bush won a second term, the IRS said it was investigating about 60 charities and other tax-exempt groups - about a third of them churches - for potentially breaking rules that bar them from participating in political activity.

The outcome of those investigations is not known. The IRS is barred from naming the organizations it probes or announcing case results.

At Sunday's service, the 33-year-old Chandler said the flap over the church members' dismissal was "a great misunderstanding" and he tried to welcome them back.

"No one has ever been voted from the membership of this church due to an individual's support or lack of support for a political party or candidate," he said in a statement.

But the dismissed members, who attended the service with their lawyer and other supporters, said there was no misunderstanding and the only way to heal the rift is for Chandler to leave.