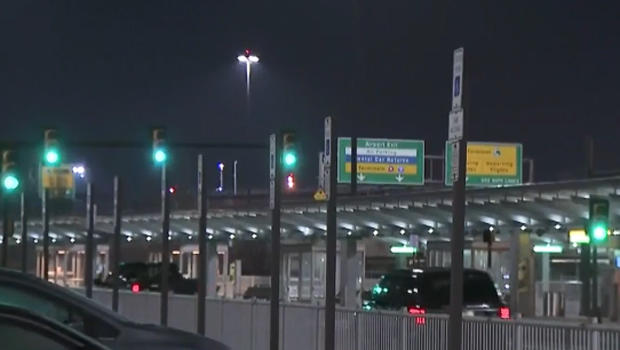 NEWARK -- Police say a passenger used an emergency exit and slide to get off a plane while it was still parked at its gate at  Newark Liberty International Airport Sunday night, reports CBS New York.

United Airlines Flight 1640 was supposed to heading to Tampa.

But Port Authority police say a ticketed male passenger went to the back of the plane as other passengers were boarding, opened the emergency exit door, deployed the emergency slide and slid down to the ground.

Investigators say he was immediately detained by airline personnel as well as Port Authority police and arrested soon after.

The incident caused the flight to be delayed for about five hours. Passengers were eventually put on another plane.