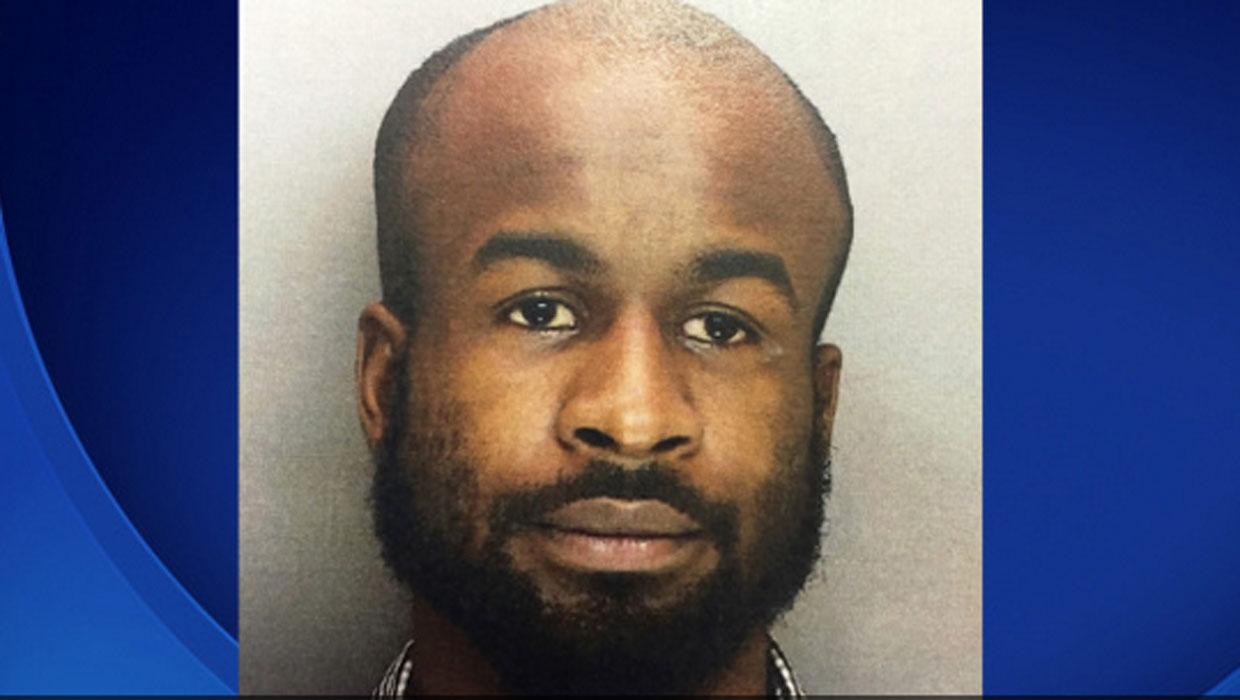 PITTSBURGH -- A Pittsburgh man must stand trial on charges he shot a Muslim cab driver in the back, but the victim said nothing in his testimony Tuesday about the suspect's alleged anti-Muslim statements that had prompted activists to press for hate crime charges.

The suspect, Anthony Mohamed, 26, remains jailed on attempted homicide, aggravated assault and reckless endangerment charges. The only witness at the hearing Tuesday was Hakim Ghorbal, 38, the cabbie who was wounded after driving Mohamed home from the Rivers Casino about 1 a.m. Thanksgiving Day.

Ghorbal said that happened after Mohamed forgot his wallet, went toward a nearby home to get money then returned about 5 minutes later with a rifle. Ghorbal drove away in fear and heard shots, one of which hit him in the upper back near his spine and right shoulder.

"I was waiting for him to get my fare and he appeared with a rifle," Ghorbal testified. "I didn't expect (that)."

Days after his shooting, the Pittsburgh Post-Gazette interviewed Ghorbal from his bed at UPMC Mercy hospital. During that interview, Ghorbal said Mohamed asked whether he was Pakistani. "And I said, 'No, I'm from Morocco. But I'm an American guy," Ghorbal told the newspaper. The cabbie said Mohamed then spoke about ISIS killing people and Ghorbal told Mohamed he opposed the group, at which point Mohamed "changed his tone and he began to satirize Muhammad, my prophet." Mohamed then changed the subject to his personal life.

The Islamic Center of Pittsburgh and the local office of the Council on American-Islamic Relations (CAIR) pressed for a hate crime investigation, and city police and the FBI obliged, though neither has charged Mohamed with such crimes. Police Chief Cameron McLay also called a news conference days later pledging to train officers on cultural issues and have a city liaison work with the Islamic center. But on Tuesday, Ghorbal said nothing about any such conversation in the cab, even when pressed by Mohamed's attorney, Randall McKinney, on cross-examination.

Ghorbal testified that Mohamed "dominated" the conversation, but said there were no threats or negative comments. "No anger, no disagreement, no screaming?" McKinney asked. "Not at all," Ghorbal replied. "If I was involved in any argument with him, I wouldn't wait for him" to retrieve the fare, Ghorbal said.

The Islamic Center didn't immediately return a call seeking comment on Ghorbal's testimony. An intern at the Pittsburgh CAIR office said nobody there would comment until they saw media reports of the testimony. A Pittsburgh police spokeswoman also didn't immediately respond to emailed questions about the testimony or whether the city has concluded the hate-crime portion of the investigation.

Mohamed's attorney said not only didn't his client make any anti-Muslim statements, he denies that Mohamed shot Ghorbal. McKinney believes Ghorbal is mistaken and that someone else approached his cab with a rifle while Mohamed was in his house getting his wallet.

"There was no racial or religious animus against this victim in any way," McKinney said. A police complaint indicated that security video from the cab recorded the men's conversation, but the only detail relayed in the paperwork is when Ghorbal asked the passenger's name and he spelled it "M-O-H-A-M-E-D." The video wasn't played or referenced in court.

McKinney noted that Mohamed isn't Muslim, though his father is. He cautioned against the rush to judgment and statements by activists which brought national attention to the case.

"It was abundantly clear there was no statement directed at him (Ghorbal) that would have led him to believe that this was motivated by religious hatred," McKinney said.