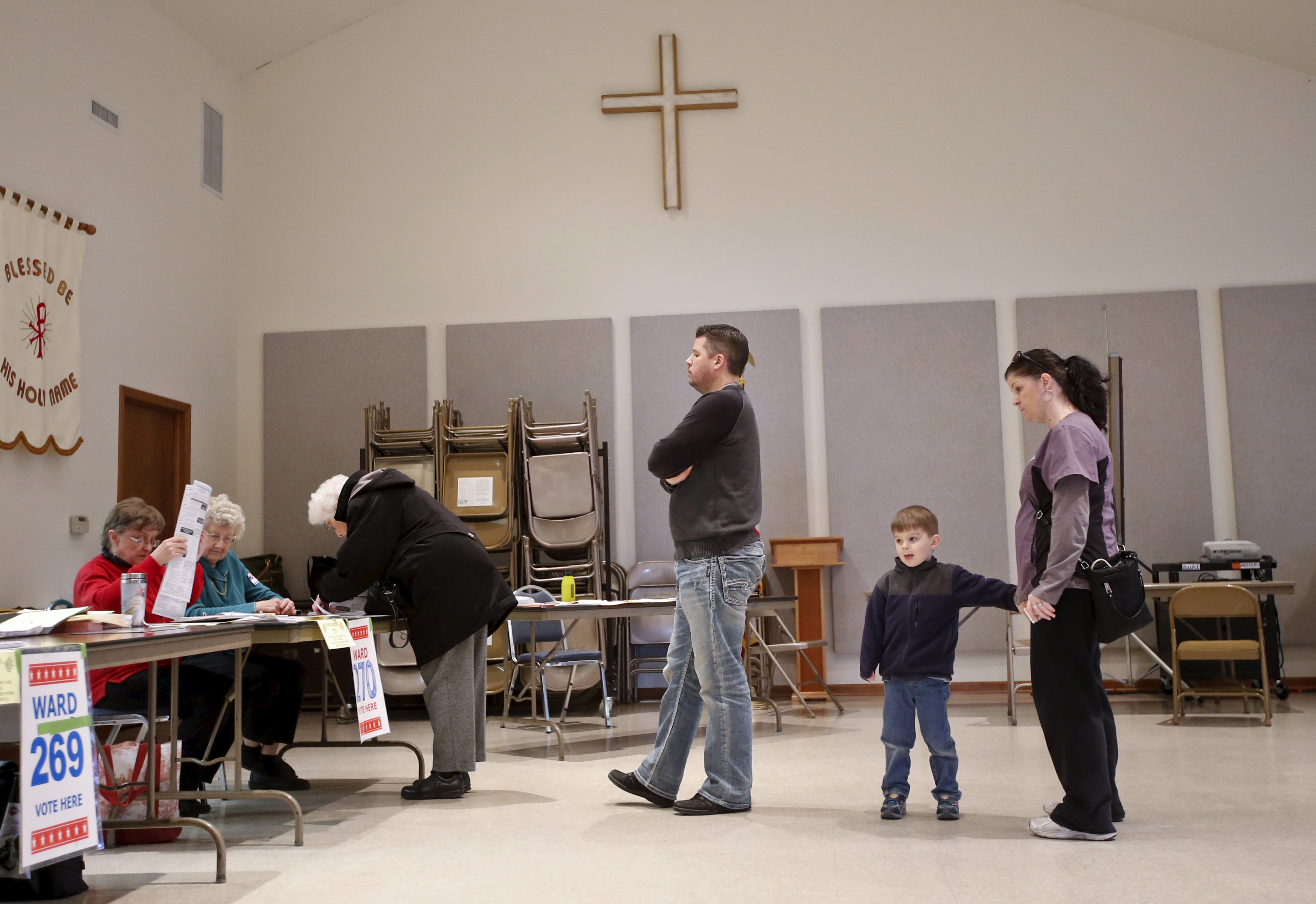 MADISON, Wis. -- A federal judge threw out multiple aspects of Wisconsin's voter ID law on Friday, leaving the law itself intact but ruling unconstitutional many restrictions on voting passed by the GOP-controlled Legislature and Republican Gov. Scott Walker.

Two liberal groups filed a lawsuit in May challenging the laws, including a requirement that voters show photo identification. U.S. District Judge James Peterson agreed with arguments that the laws were enacted to benefit Republicans and make it harder for Democratic supporters to vote, and ordered a range of changes.

He ordered the state to quickly issue credentials valid for voting to anyone trying to obtain a free photo ID for voting. He struck down a restriction limiting municipalities to one location for in-person absentee voting, time limits on in-person absentee voting, an increase in residency requirements from 10 to 28 days, and a prohibition on using expired but otherwise qualifying student IDs to vote.

Earlier this month, a federal appeals court ruled that Texas' strict voter ID law discriminates against minorities and must be weakened before the November elections. And earlier this month, a federal judge in Milwaukee said people without required photo identification can still vote in the Nov. 8 presidential election. That ruling, which isn't in place for the Aug. 9 primary, provides a pathway for people having trouble getting photo identification to still vote.

In the Wisconsin lawsuit decided Friday, liberal groups challenged the laws saying they were unconstitutional and discriminate against the poor, racial minorities and younger voters who are more inclined to vote Democratic. They presented evidence at trial attempting to show that Republicans were motivated to pass the laws to suppress Democratic turnout.

The state Department of Justice, which defended the restrictions, countered that they have not suppressed turnout and that the state works hard to ensure everyone who needs a free ID to vote gets one. A spokesman for the agency didn't immediately return an email message seeking comment on Friday's ruling.

Bobbie Wilson, the lead attorney for the groups that brought the lawsuit, One Wisconsin Institute and Citizen Action of Wisconsin Education Fund Inc., didn't immediately respond to a voicemail left at his San Francisco office.

"We argued Gov. Walker made it harder for Democrats to vote and easier for Republicans to cheat, and the judge agreed," Scot Ross, director of One Wisconsin Now, said.