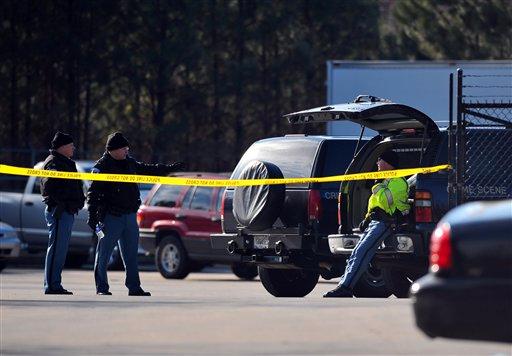 When a big story like the terrorism hearings comes along, it consumes Washington. Other good stories get pushed aside and forgotten. Well, here is one of those lesser stories that should not be pushed aside because it is just so outrageous. The U.S. Park Service, the agency that guards our national monuments and takes care of our national parks, has come up with an idea to save money.

The agency brass asked park superintendents to draft plans to close the parks on national holidays.

Yes, you heard right close the parks on days when people are off work and have an opportunity to use them.

But that's just the stupid part. Here's the outrageous part. It turns out that one reason the Park Service is short of money is that Park Service officials have been doing a lot of traveling. They spent $44 million on official travel at home and abroad just last year. And that includes stops in such exotic locales as China, South America, France and Italy. Park Director Fran Manella was hauled before Congressman Charles Taylor and Norm Dick's House committee last week and ordered to cut the travel and keep the parks open. She promised to comply. From now on, she said, no more overseas trips.

Well, that is a start, but it is just the latest chapter in a tale of Park Service mismanagement in which multimillion-dollar projects have been launched without congressional approval and authorization and the Park Service police chief was fired for revealing she didn't have enough police officers to guard the national monuments. So I have another travel tip. Give the Park Service brass their walking papers. They shouldn't be out of work long. They can hire out as clowns.