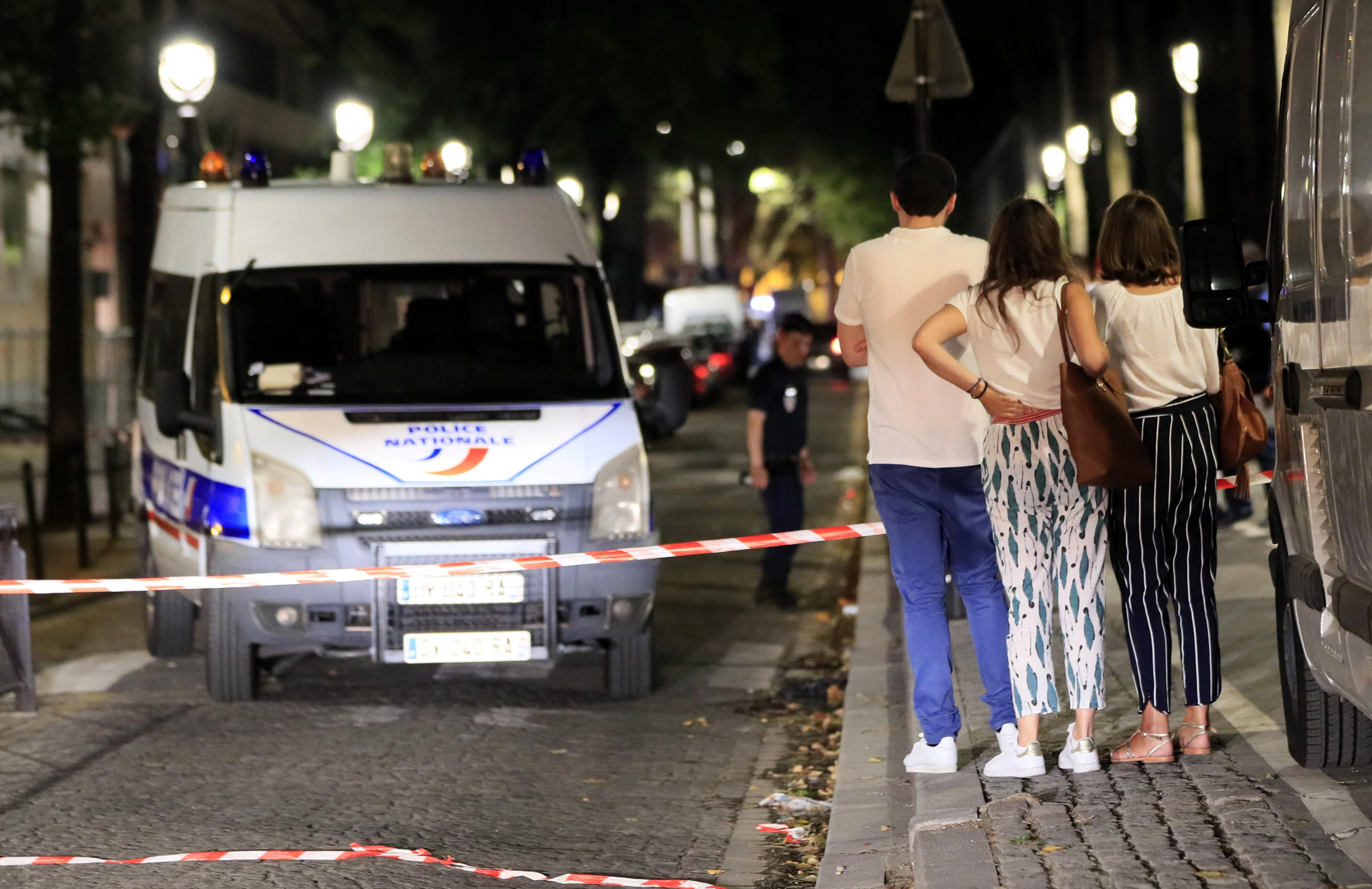 PARIS — Seven people including two British tourists were wounded Sunday in Paris after they were attacked by a man armed with a knife and an iron bar, according to police and other sources. A source close to the inquiry said the suspect has been arrested and is believed to be an Afghan national.

"Nothing at this stage shows signs of a terrorist nature in these assaults," the sources said, adding that the attacker had targeted "strangers in the street."

Of the seven wounded, four are in a critical condition, police said. It was not immediately clear if the attacker was among one of the injured.

The incident took place just after 11 p.m. local time (2100 GMT) on the banks of a canal in the northeast of the capital.

A security guard at one of two cinemas on either side of the Canal de l'Ourcq said he saw a man who had already assaulted people being chased by two other men who tried to stop him.

"He had an iron bar in his hand which he threw at the men chasing him, then he took out a knife," he told AFP.

A police investigation has been launched for attempted murder, according to a judicial source.