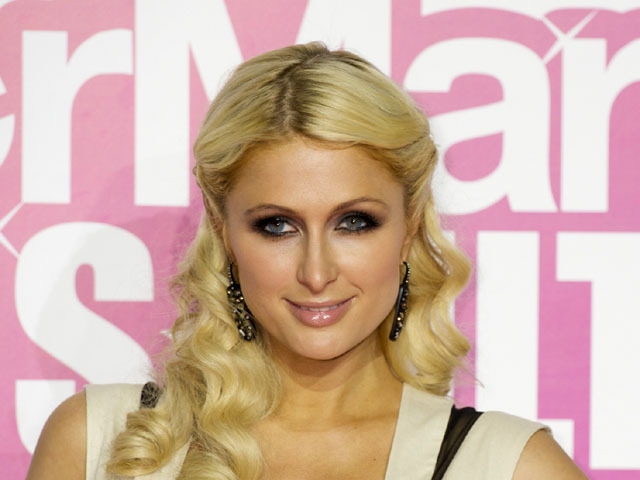 LOS ANGELES (CBS/AP) Paris Hilton was one of the passengers evacuated from a plane headed for Hawaii on Tuesday morning after a knife was found on board.

The socialite and hotel heiress wrote on her Twitter account about how she and 203 others passengers aboard a Delta Air Lines Boeing 757 were ordered off before takeoff from Los Angeles International Airport to Maui.

"We were about to take off then security made everyone deplane because they found a big knife on board the plane. Scary that it got on plane," Hilton, who was seen traveling with beau Cy Waits, wrote.

According to TMZ, a passenger found the knife in a seat pocket.

Delta spokeswoman Susan Elliot says it was a catering knife accidentally left behind by the airline crew and the search was a precaution. The flight was delayed about an hour.