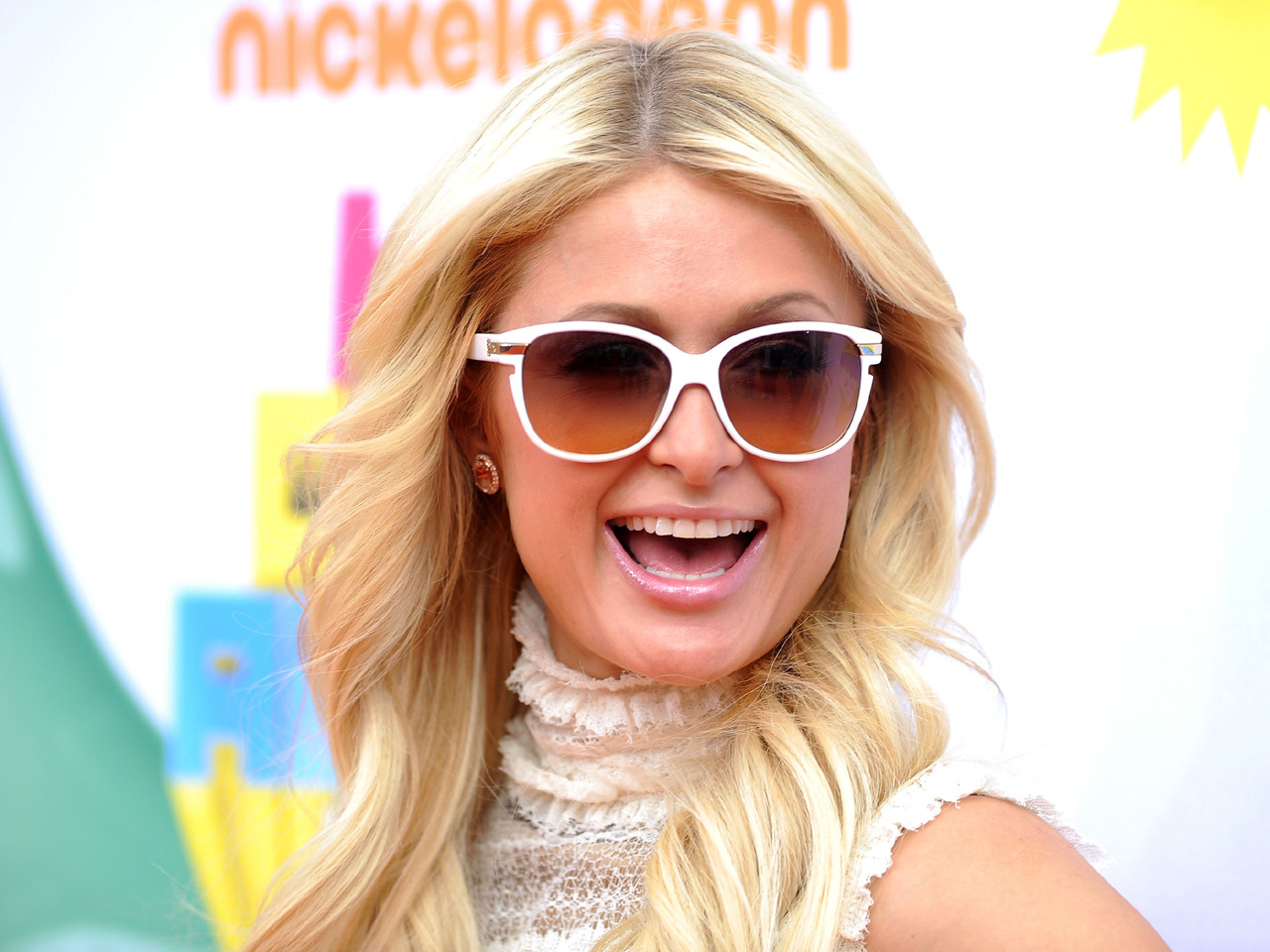 (CBS/AP) NEW YORK -  A lawsuit filed in New York Wednesday claims that Paris Hilton refuses to return $60,000 worth of jewelry that was loaned to her.

German insurer Allianz SE has sued the celeb, claiming that she has not responded to several attempts to reclaim the jewels, which were borrowed from Manhattan jeweler Damiani in 2007.

The jewels were among over $2 million worth of jewelry stolen from Hilton's home in a break-in in 2008. The jewelry was recovered after the insurance company had already paid out Damiani's claim, but Paris has yet to give them back, the suit claims.

Paris Hilton's camp responded that only costume jewelry was recovered by police - not the $60,000 gems, reports Reuters.

The lawsuit accuses Hilton of negligence and breach of contract.