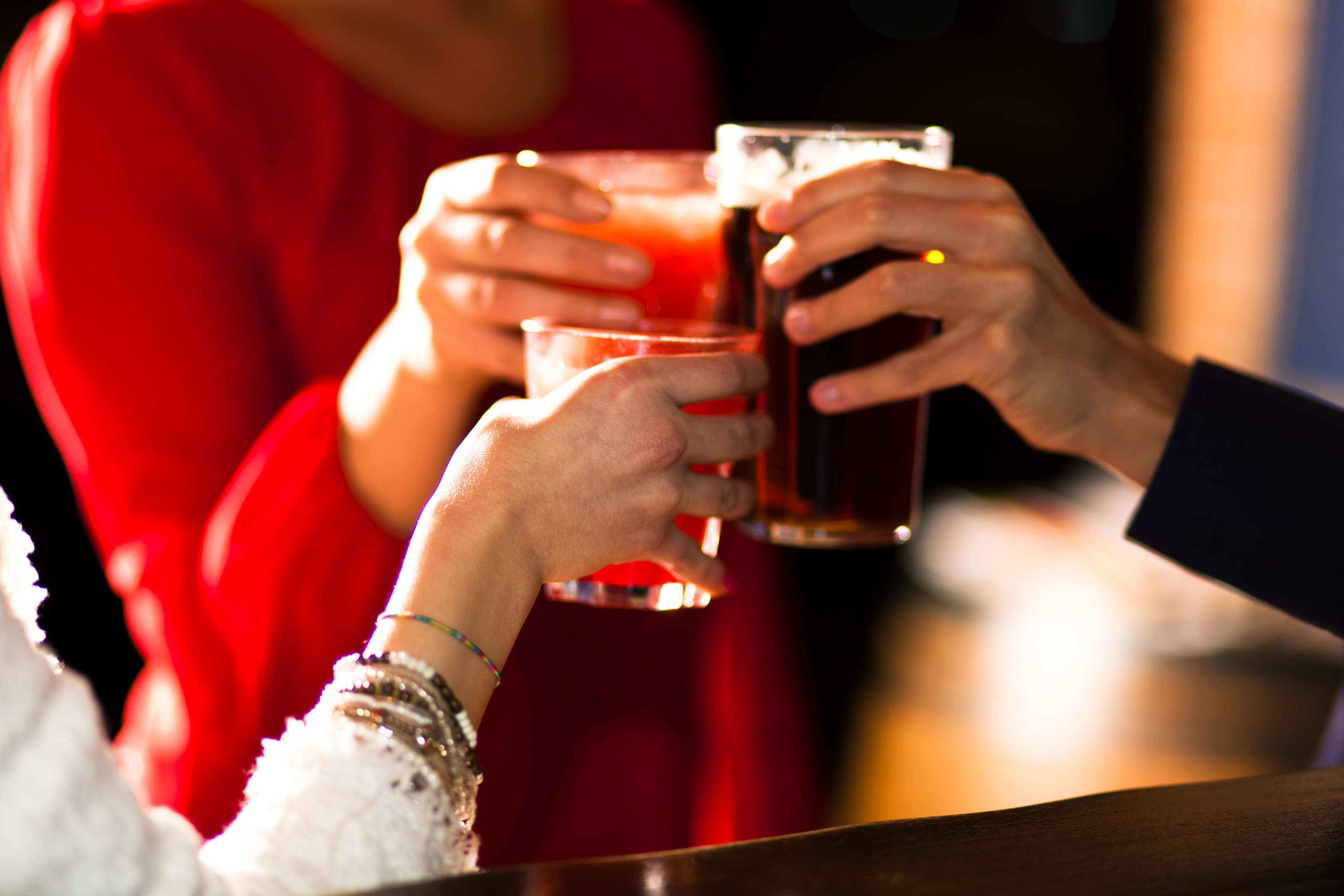 Parents are mistaken if they think giving their teens alcohol removes drinking-related risks, a groundbreaking Australian study finds. In many countries, parents provide alcohol to their underage kids as a way to introduce them to drinking carefully, and believe it will protect them from the harms of heavy drinking.

But the practice appears to do more harm than good. Young people who got alcohol from parents were more likely than other teens to also get it elsewhere, the investigators found.

"Our study is the first to analyze parental supply of alcohol and its effects in detail in the long term, and finds that it is, in fact, associated with risks when compared to teenagers not given alcohol," said lead author Richard Mattick. He is a professor of drug and alcohol studies at the University of New South Wales.

The study finding "reinforces the fact that alcohol consumption leads to harm, no matter how it is supplied," he added.

For the study, Mattick's team followed more than 1,900 Australian teens, whose ages ranged from about 12 to 18, over a six-year period.

Similar patterns were seen for alcohol-related harm, and for signs of future alcohol abuse, dependence and alcohol-use disorders, the study authors said.

In addition, the researchers found that teens whose parents supplied them with alcohol in one year were twice as likely to also get it elsewhere the next year.

The findings show that parents don't help teens deal with alcohol responsibility by providing it to them, and doing so does not reduce the risk that they will get it elsewhere, the researchers concluded.

The report was published in the Jan. 25 issue of The Lancet Public Health.

Alcohol is the top risk factor for death and disability among 15- to 24-year-olds worldwide, according to background information in a journal news release. In addition, the teen years are also the time when drinking problems are most likely to develop.

"While governments focus on prevention through school-based education and enforcement of legislation on legal age for buying and drinking alcohol, parents go largely unnoticed," Mattick said.

"Parents, policy makers, and clinicians need to be made aware that parental provision of alcohol is associated with risk, not with protection, to reduce the extent of parental supply in high-income countries, and in low-middle-income countries that are increasingly embracing the consumption of alcohol," he said in the news release.