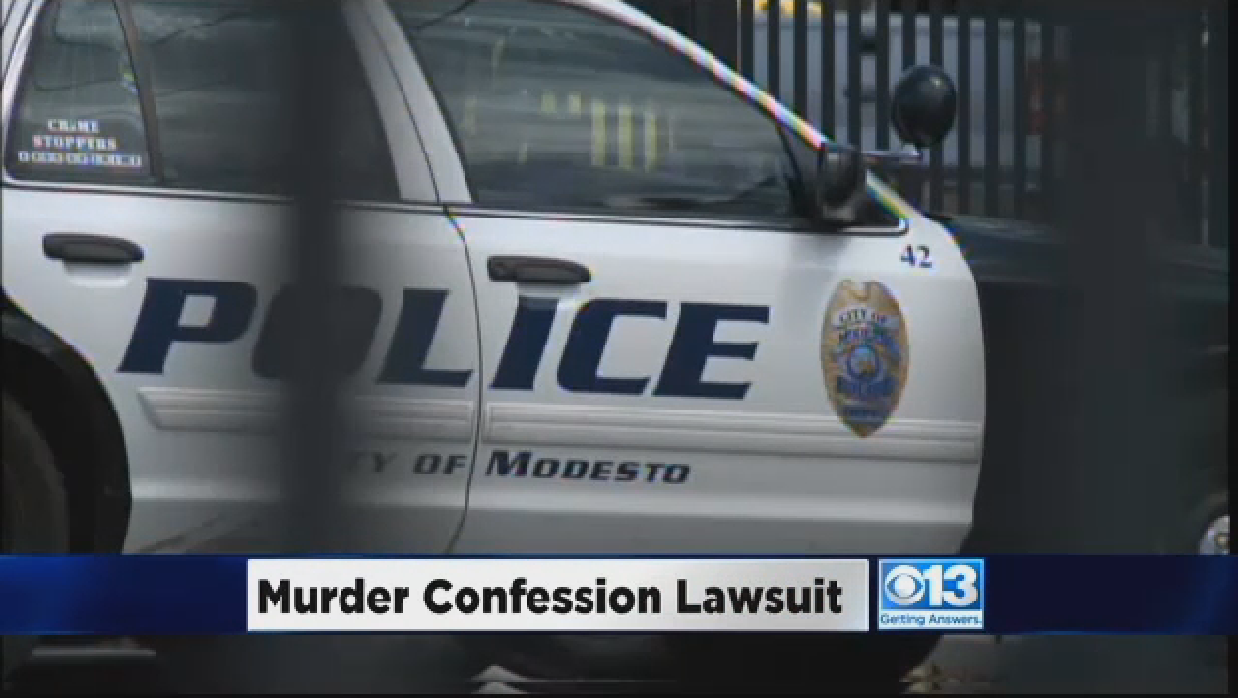 MODESTO, Calif. - A mentally challenged California teen who was arrested in 2012 for a drive-by shooting and confessed to the crime during an interrogation with police, was later found not guilty. Now, the teen's family is suing the Modesto Police Department, alleging officers interrogated the teen - Anthony Nunez - until he said what they wanted to hear, reports CBS Sacramento.

"Really, what was happening was my client was repeating to the officer what the officer was telling him," Bob Chase, a defense attorney for Nunez, told the station.

A complaint filed on behalf of the family in federal court alleges that officers were informed the night Nunez was arrested that the teen was mentally challenged and could not properly comprehend police interrogations, reports the station.


"You get a kid who's unsophisticated, not terribly bright, you've got an officer who is well versed in the techniques on how to do these interrogations, eventually they will break someone down," Chase said.

The suit alleges police interviewed Nunez for several hours and denied him access to his mother, food, and water until he eventually confessed to the crime.

Former Deputy District Attorney Doug Maner prosecuted the case against Nunez back in 2012.

"Sometimes it takes a while for law enforcement to get the truth out of someone," he said. "If he had any serious mental defects, the court would take them into account and have accommodations to protect his rights."

Nunez was found not guilty after the judge ruled his confession was inadmissible because it was coerced.

"It was not my opinion that law enforcement violated Mr. Nunez's rights in this case," DA Maner said. "They interviewed him for an extended amount of time, but he never left, he never invoked--never asked for a lawyer. He stayed voluntarily and participated in the interview process."

Now, Nunez's family is seeking compensation in the case, arguing officers took advantage of the teen's diminished mental capacity to get that confession.

Modesto Police said they can't comment on ongoing cases, but are looking forward to the opportunity to present the facts of the case in court.