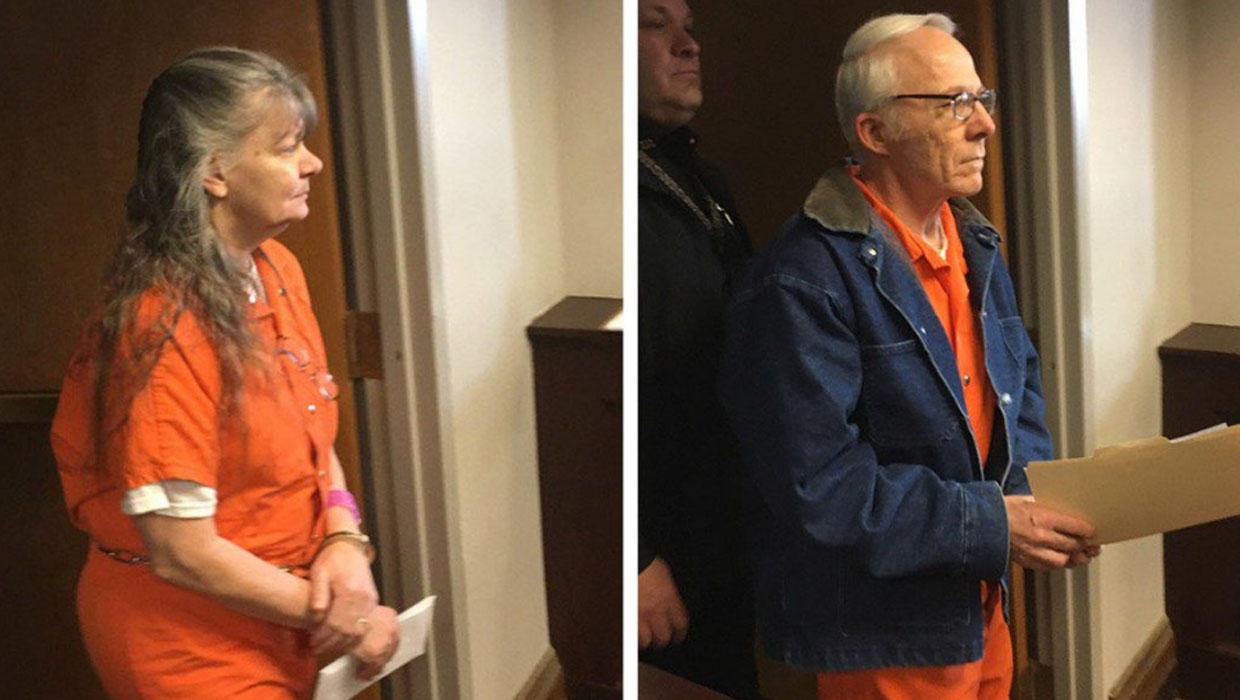 UTICA, N.Y. -- A New York state mother and father have been sentenced for their roles in the fatal beating of one son and injuring of another during a counseling session inside the family’s church.

Bruce Leonard was sentenced to 10 years in prison and his wife, Deborah, received a five-year sentence Monday in Oneida County Court.

The Leonards were among nine people charged in the October 2015 attack that killed 19-year-old Lucas Leonard and severely injured his brother, Christopher, who was 17. They pleaded guilty previously to assault.

Authorities said the parents were part of a group of church leaders and members who beat the brothers after they discussed leaving the insular Word of Life Christian Church in New Hartford.