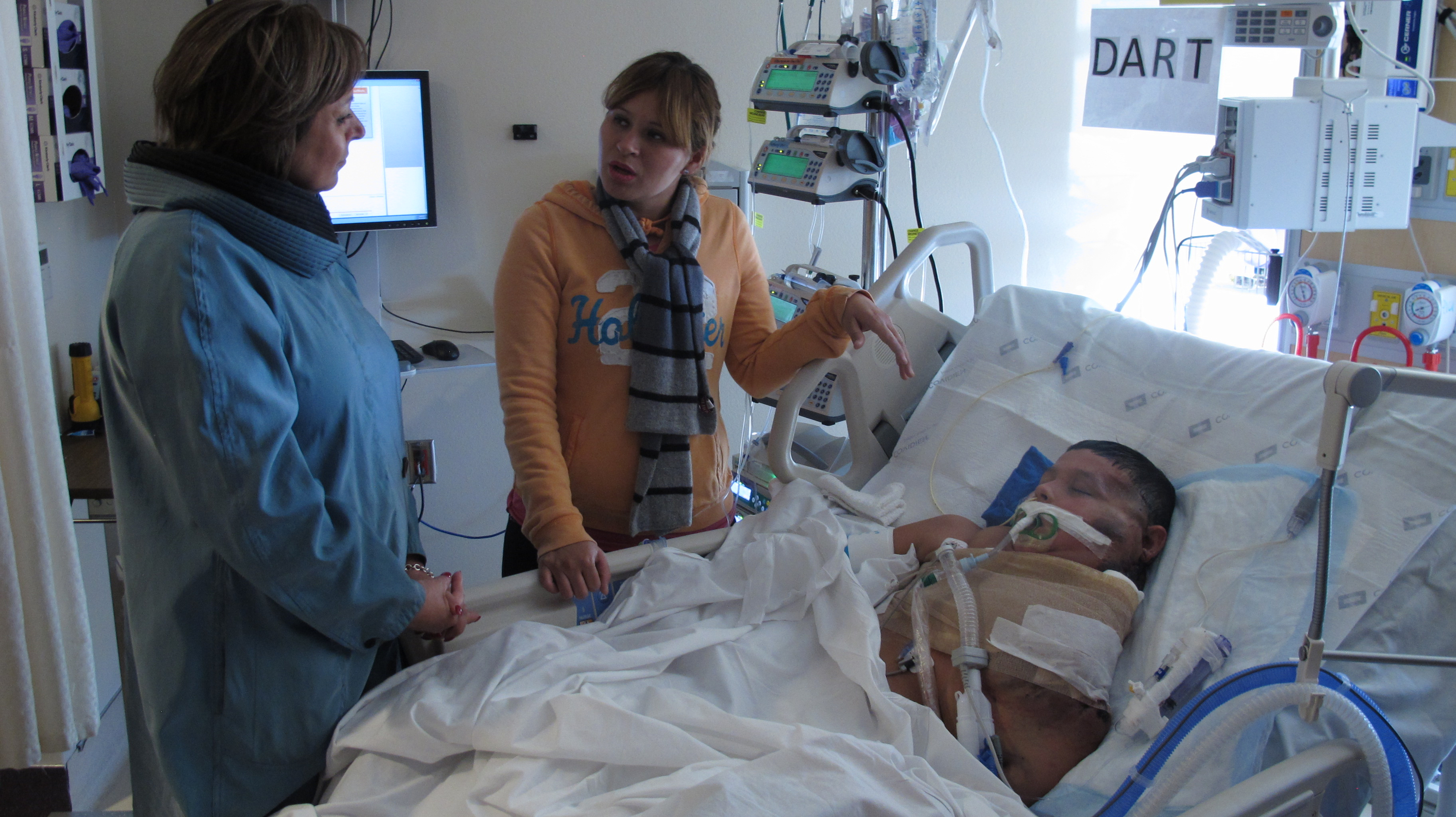 ALBUQUERQUE, N.M. - The parents of an 11-year-old Mexican boy who recently had portions of a massive tumor removed will be allowed to stay in the U.S. while he receives treatment, New Mexico Gov. Susana Martinez's office said Tuesday.

In a letter last week to Homeland Security Investigations Acting Special Agent in Charge Frederick Hernandez, Martinez asked the federal authorities to expedite the parents' visas because they were important to his recovery.

The parents, Martinez wrote, "are a constant presence in Jose's small world inside the hospital and represent what is likely the only 'normal' things he experiences in the otherwise unfamiliar setting of a hospital in a country not his own."

Last month, doctors at University of New Mexico Hospital in Albuquerque expunged a third of the watermelon-sized tumor from the Ciudad Juarez-born boy during an 11-hour surgery. Doctors say Jose will need months of physical therapy, followed by more surgeries.

Jose was diagnosed with venous lymphangioma on his shoulder, and he was told by doctors at the University of New Mexico Hospital that he had to undergo a series of surgeries and treatments to remove the huge fluid buildup.

In July 2012, U.S. Homeland Security Investigations assisted in picking up the boy and his parents from a neighborhood in Ciudad Juarez -- one of the deadliest cities in the world due to drug cartels.

Federal agents helped the family seek care for Jose after First Baptist Church of Rio Rancho members saw him during a missionary visit.

After stories and images of the boy went viral, First Baptist Church officials reported a jump in donations to help him raise money for the surgeries.

Martinez then got involved and sought an extended visa for the boy to receive treatment in New Mexico.

His family had been traveling back and forth to visit while the boy stays with a staff member of the church.