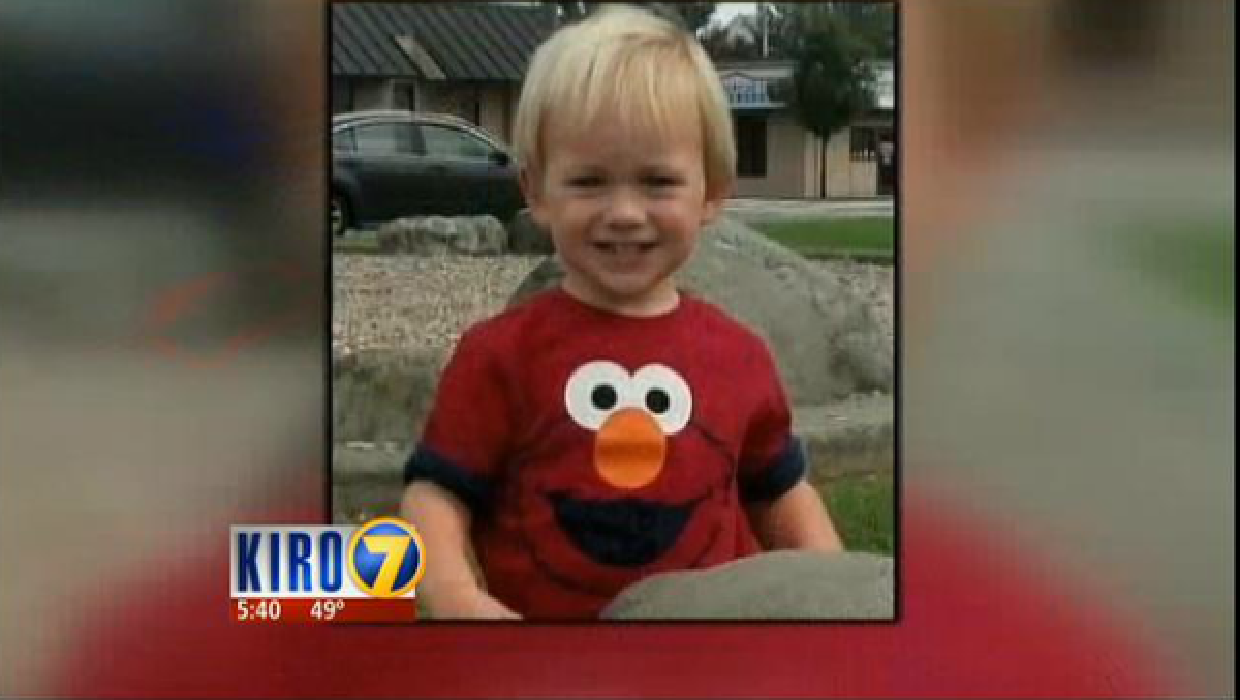 LAKE STEVENS, Wash. - Court records show the parents of a 3-year-old boy accidentally shot in the face by a 4-year-old neighbor had argued about access to guns at their Washington state home.

The boy was reported in serious condition Monday at a Seattle hospital.

The Seattle Times reports the boy's mother filed a protection order against the father in January 2013 saying he left a gun in a nightstand and in a car with children. In a divorce filing, he accused her of leaving a handgun in her purse. Both denied the accusations and said they were responsible gun owners.

The Snohomish County sheriff's office is investigating Friday's shooting in Lake Stevens in which the young neighbor shot the toddler as they played in a bedroom. The parents haven't been charged.