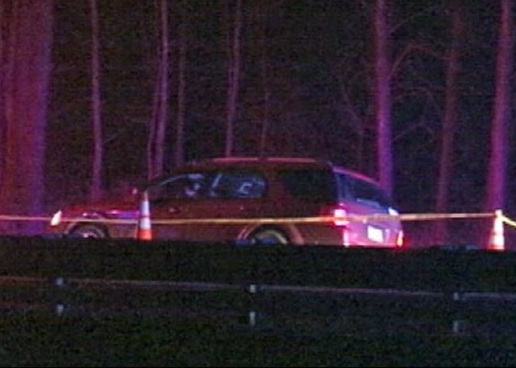 Daniel Kelsey, 32, and Heather Kelsey, 30, of Ormond Beach were found near the vehicle after a trooper saw it parked on the side of a road, the Highway Patrol said. The trooper was driving along the road around 2 a.m. The SUV’s hazard lights were on.

The children found inside were between 8 months to 4 years old. They were unharmed and transported to Halifax Health Medical Center, in Daytona Beach, for precautionary purposes, according to troopers.

Investigators didn’t see obvious signs of foul play immediately, and the cause of the death is being investigated, Volusia County deputies said.

A Florida Department of Children and Families investigator went to the hospital to help investigate, officials said.