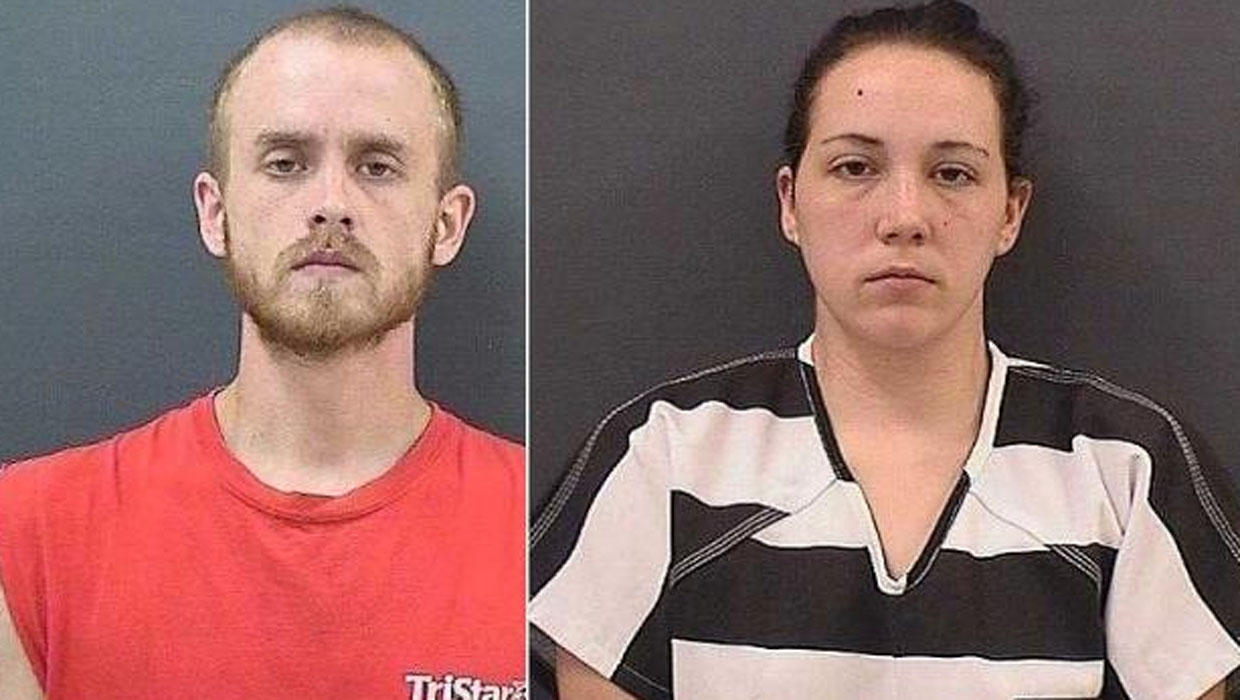 GATLINBURG, Tenn. -- A Tennessee couple whose 2-year-old son died after being left in a vehicle outside a Gatlinburg home overnight have been arrested on murder charges.

Gatlinburg police found the boy dead just before 2 p.m. on July 14 after one of the parents called 911 and reported leaving the child in the vehicle overnight.

CBS affiliate WVLT reports Jade Phillips is the daughter of Jerry Kirkman, the mayor of Westmoreland, a town northeast of Nashville. The 2-year-old was reportedly his grandchild. The station reports Kirkman owns the Gatlinburg home where the boy was found dead.

"Your heart just sinks, it just drops," Gatlinburg police chief Randall Brackins told he station. "You're just kind of like, a child left in a car? How could that happen?"