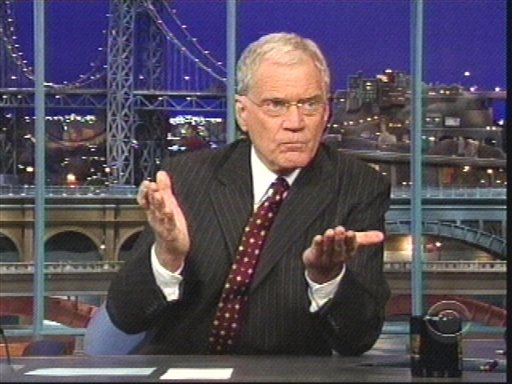 A couple disciplined their 7-year-old son by locking him in a closet for the last six months and refusing to feed him for a week at a time, authorities said. The boy was found bruised and weighing only 36 pounds.

Melanie Loubriel, 28, and Ricardo Loubriel, 39, were being held in the Maricopa County jail on charges of abusing Isaac Loubriel, who was in state custody Monday.

Authorities say the parents told them the boy had been there since the beginning of the year. They say the parents were disciplining the boy, and that the mother "didn't like his attitude."

Police officer Ben Baltzer, one of the officers who discovered the boy, said the parents were "acting as if he got what he deserved."

Police went to the Loubriel home Sunday after Isaac's grandmother reported that she hadn't seen the boy in several months and that he had looked malnourished the last time she had seen him, said Detective Tony Morales.

"We were checking out a possible child abuse," Baltzer told the Arizona Republic. "We were supposed to find four kids, but we could only find three. We were told that the child could possibly be hidden from us."

The parents were evasive in answering questions about Isaac, Morales said.

Officers then noticed a bed pushed against a closet that was locked from the outside and heard noises inside, he said. The noises were coming from Isaac, who had been locked up since the beginning of the year.

Four of the couple's six children lived in the home, but only Isaac was injured. All four were placed with Child Protective Services. The couple's two other children live with their grandmother.

"I can't describe in person how bad he looked," Baltzer said. "He was a sweet kid. As soon as we fed him and gave him water, he livened up. It's not even justifiable what they did to him.

"I have no doubt that the child would have been dead within a month if we would not have found him."