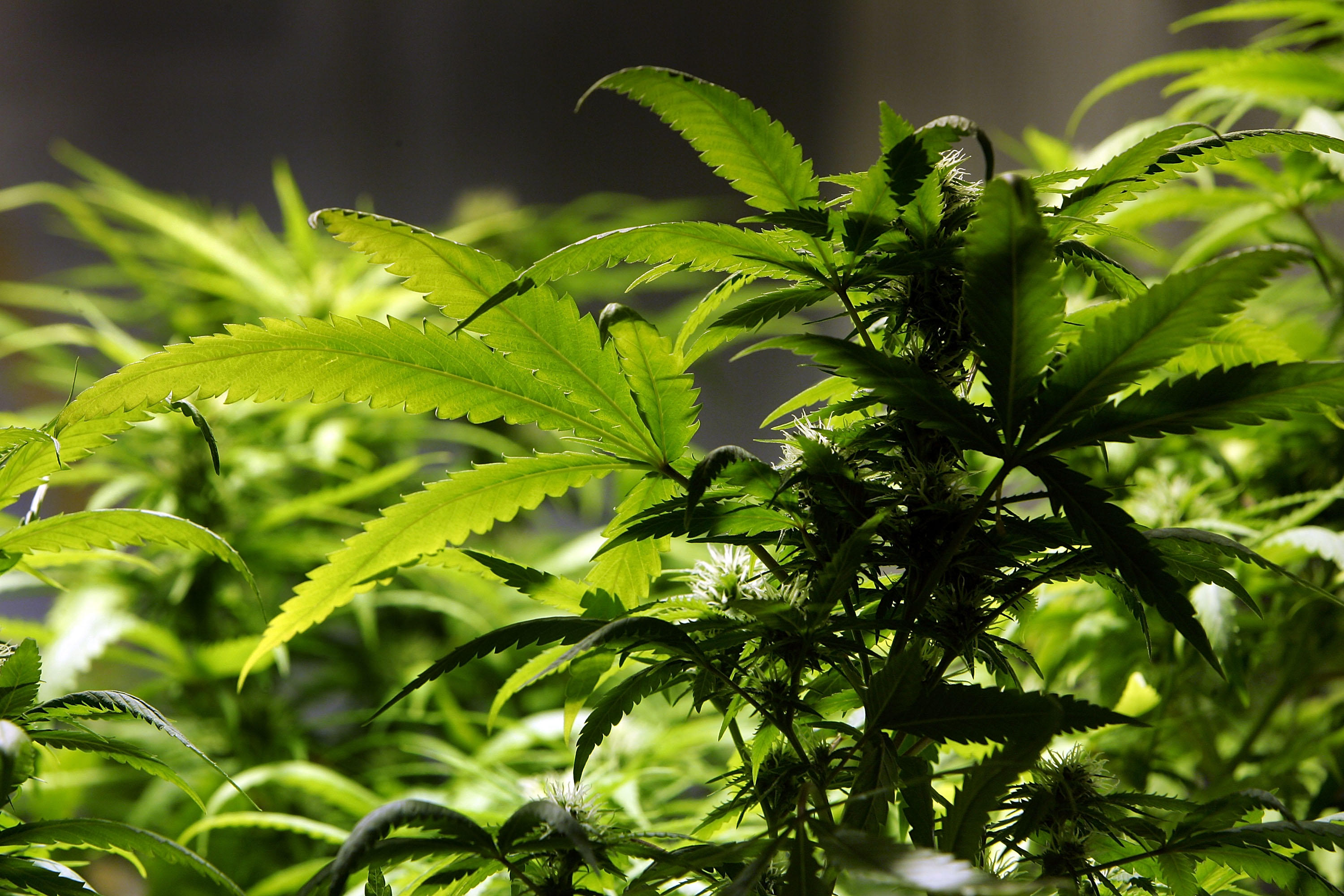 HIALEAH, Fla. -- A student's backpack that smelled like marijuana led police in Florida to his house, where they found a small grow house run by his parents.

A police report says the boy told officers there are marijuana plants in his house and his dad uses his backpack to transport the drug. He also said people go to his house to buy marijuana.