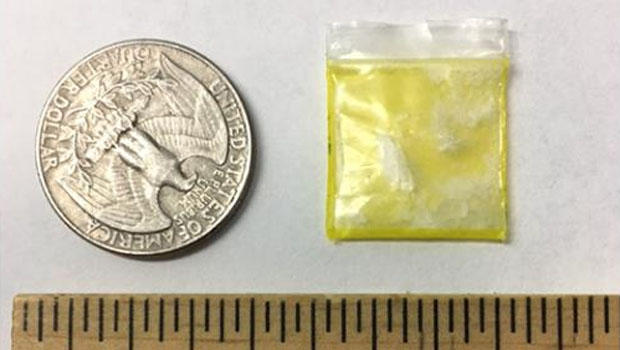 KESHENA, Wis. -- Menominee Tribal Police say a parent on the reservation in northeastern Wisconsin found a packet of methamphetamine among her child's trick-or-treat Halloween candy.

The parent turned the small packet of crystal powder over to police early Monday and officers say it tested positive for meth. The child did not ingest the powder.

Tribal police tell WBAY-TV the incident happened Sunday at a Halloween event in the downtown area of Keshena on the Menominee Indian reservation, about 160 miles north of Milwaukee. Police are urging parents to check their children's candy if they have been trick-or-treating in the Keshena area.

During a press conference Monday, investigators said they are not sure if the meth was handed out intentionally or accidentally, but do believe it is an isolated incident, reports CBS affiliate WFRV-TV.