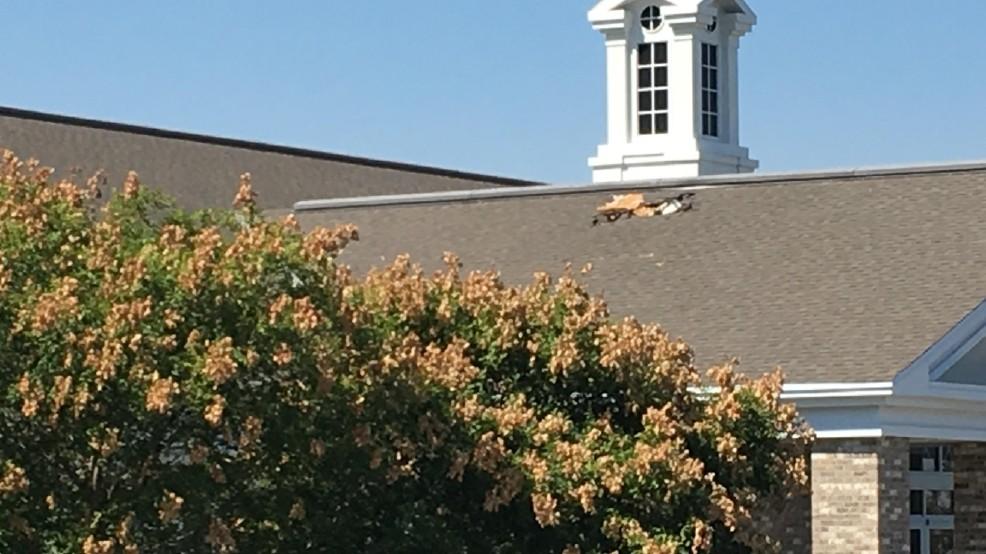 DRAPER, Utah -- A man who was paragliding has died after he plunged through the roof of a Utah church.

Authorities say it happened around 9 a.m. Sunday at a Mormon church in Draper, just a few minutes before a service was to begin.

Police and fire crews say 57-year-old Jim Petersen, of Bluffdale, was operating a motorized paraglider when he crashed.

CBS affiliate KUTV reports that a high-angle rescue team tried to retrieve the man from the inside the building, but he was dead by the time they reached him, authorities said.

Witnesses in the chapel told fire officials Petersen’s glider appeared to be spiraling downward and out of control.

The church was evacuated, and Sunday services were canceled for the rest of the day.

Investigators are trying to determine what caused the crash.

They have not ruled out a device malfunction or a medical condition of the pilot.