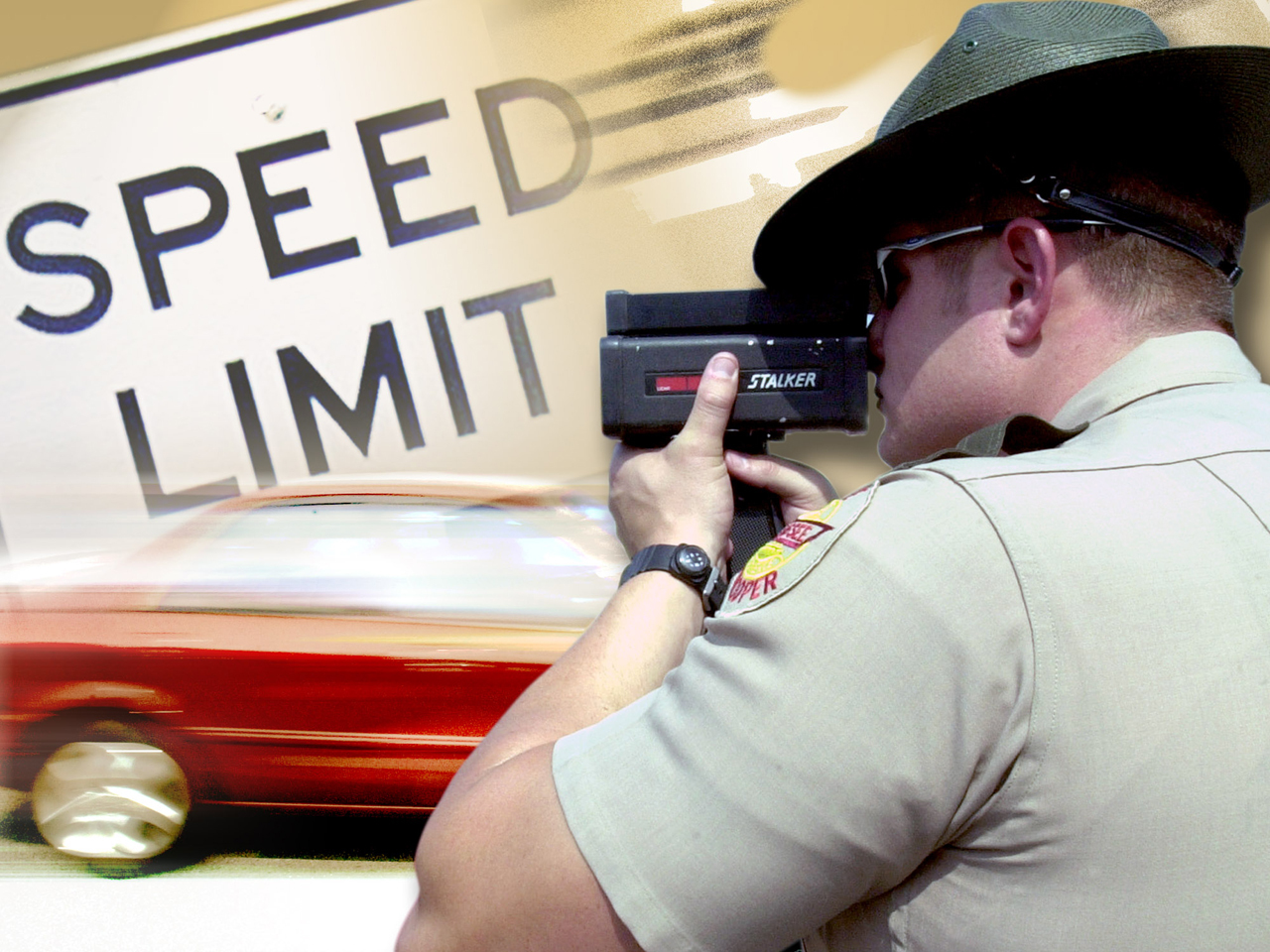 PENSACOLA, Fla. - A 17-year-old Florida boy was shot dead by police during a high-speed chase, while the boy was already facing charges in connection with a driving fatality.

The Pensacola Police Department says an officer fired shots into the vehicle driven by the teen, William Goodman, after the youth ran over another officer's leg.

The injured officer was treated and released at an area hospital. The officer who shot Goodman is on paid leave pending an investigation by state authorities.

Officers were trying to stop Goodman after numerous reports that he was driving recklessly and at excessive speeds.  They said Goodman fled from them at speeds approaching 100 miles per hour.

The dead teen was scheduled for a court appearance next month on charges from March of this year, when, according to prosecutors, Goodman killed a pedestrian while illegally passing another vehicle.