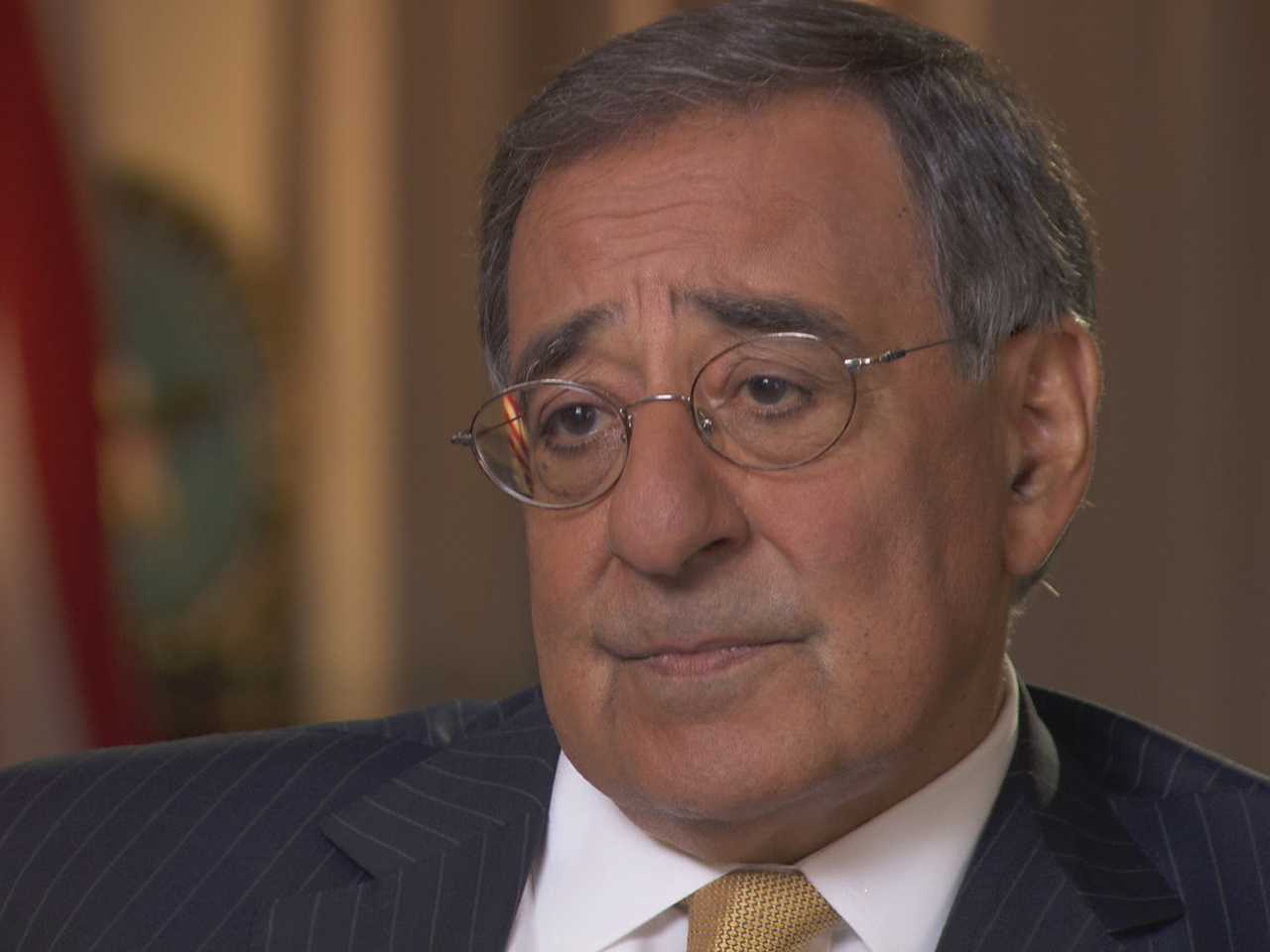 Defense Secretary Leon Panetta still believes someone in authority in Pakistan knew where the most wanted terrorist in the world was hiding. Bolstering his hunch, he tells Scott Pelley, were intelligence reports of Pakistani military helicopters passing over the compound in Abbottabad, where Navy Seals found and killed Osama bin Laden last year. Panetta also discusses the military budget, Iran and his new job heading up the U.S. military in a "60 Minutes" profile to be broadcast Sunday, Jan. 29 at 7 p.m. ET/PT.

"I personally have always felt that somebody must have had some sense of what-- what was happening at this compound. Don't forget, this compound had 18 foot walls....It was the largest compound in the area. So you would have thought that somebody would have asked the question, 'What the hell's going on there?'" Panetta tells Pelley.

Pakistan was not made aware of the U.S. raid on the compound. Panetta explains why. "We had seen some military helicopters actually going over this compound. And for that reason, it concerned us that, if we, in fact, brought [Pakistan] into it, that-- they might...give bin Laden a heads up."

Pressed by Pelley as to whether he knows for sure that the government of Pakistan knew where bin Laden was, he answers, "I don't have any hard evidence, so I can't say it for a fact. There's nothing that proves the case. But as I said, my personal view is that somebody somewhere probably had that knowledge," Panetta says.

Panetta also acknowledged that Shikal Afridi, the Pakistani doctor conducting health tests in the village in an effort to collect DNA and verify bin Laden's presence, was in fact working for the U.S. Afridi was arrested and charged with treason by the government of Pakistan. "I'm very concerned about what the Pakistanis did with this individual...who in fact helped provide intelligence that was very helpful with regards to this operation," says Panetta. "He was not in any way treasonous towards Pakistan...Pakistan and the United States have a common cause here against terrorism...and for them to take this kind of action against somebody who was helping to go after terrorism, I just think is a real mistake on their part," he tells Pelley. Watch an excerpt

In Shangri-La with music producer Rick Rubin
Thanks for reading CBS NEWS.
Create your free account or log in
for more features.
View CBS News In
CBS News App Open
Chrome Safari Continue
Be the first to know
Get browser notifications for breaking news, live events, and exclusive reporting.