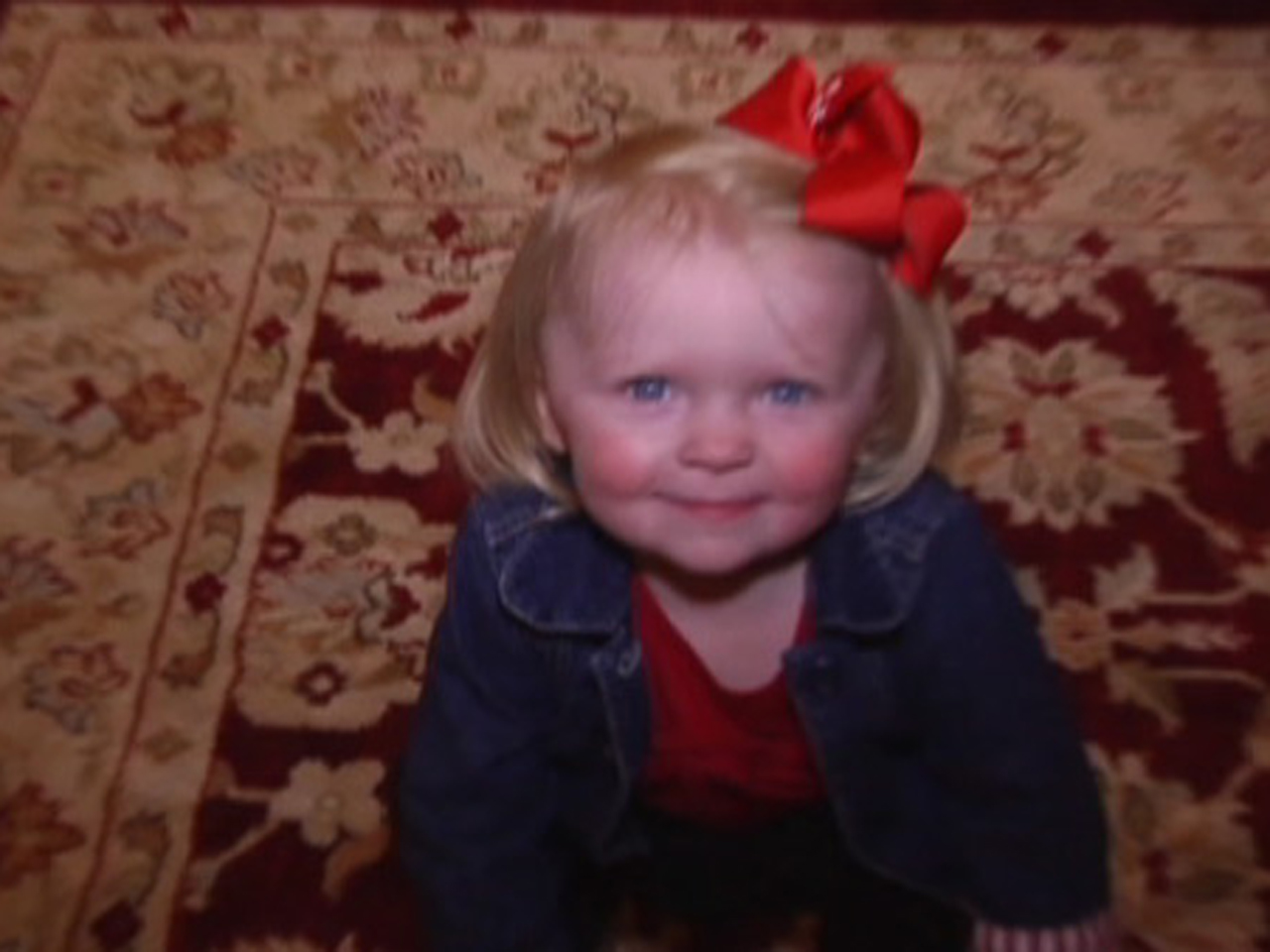 Panera Bread has apologized to the family of a 2-year-old girl who was asked to remove her doctor-prescribed shoes because a customer complained they were squeaking too much.

Mother Catherine Duke told CBS affiliate WTOC in Savannah, Ga. that officials at the restaurant chain had personally spoken to her family and told her they want to throw a fundraiser to help her daughter Emma with medical costs.

"They want to help children with disabilities and this was just something that happened in their cafe and they are not proud of it," Duke said.

Last week, an assistant manager at a Savannah Panera Bread asked Duke to remove Emma’s shoes because they had been “bothering someone” when they squeaked.

Even though Duke told the employee that her daughter had to wear the shoes for a medical condition, the assistant manager insisted that the toddler remove the footwear.

"We weren't welcome with the shoes. It was very blatant,” Duke said.

Duke explained to that Emma has an undiagnosed developmental disorder that prevented her from walking until she was 23-months-old. The Centers for Disease Control and Prevention says that children should be walking on their own by the time they are 18 months.

A doctor had prescribed special shoes that give Emma more ankle support and squeak when she walked heel to toe, so she would know she was walking correctly.

"It is not good for her to walk without her shoes because her ankles could twist and have all sorts of problems," Duke said in an interview with the New York Daily News.

Duke said after the incident, she left the Panera Bread in tears.

"It was very hurtful, and I left the store crying, not a very good thing for a mom to feel like her child is being discriminated against," she said.

Panera told Duke that the employee was new on the job and didn’t know the proper way to address the other customer’s concerns.

“As you would expect, Panera Bread does not tolerate discrimination of any kind,” the company said in a statement to CBS News. “The last thing we would want to do is make anyone feel unwelcome. Consistent with this system-wide policy, our franchisee met personally with Ms. Duke today to directly hear and address the concerns she has raised. We understand from our franchisee that Ms. Duke has been assured that she and her family are always welcome at Panera and her concerns have been addressed."

Panera added that all employees at that particular branch will undergo updated customer relations training.