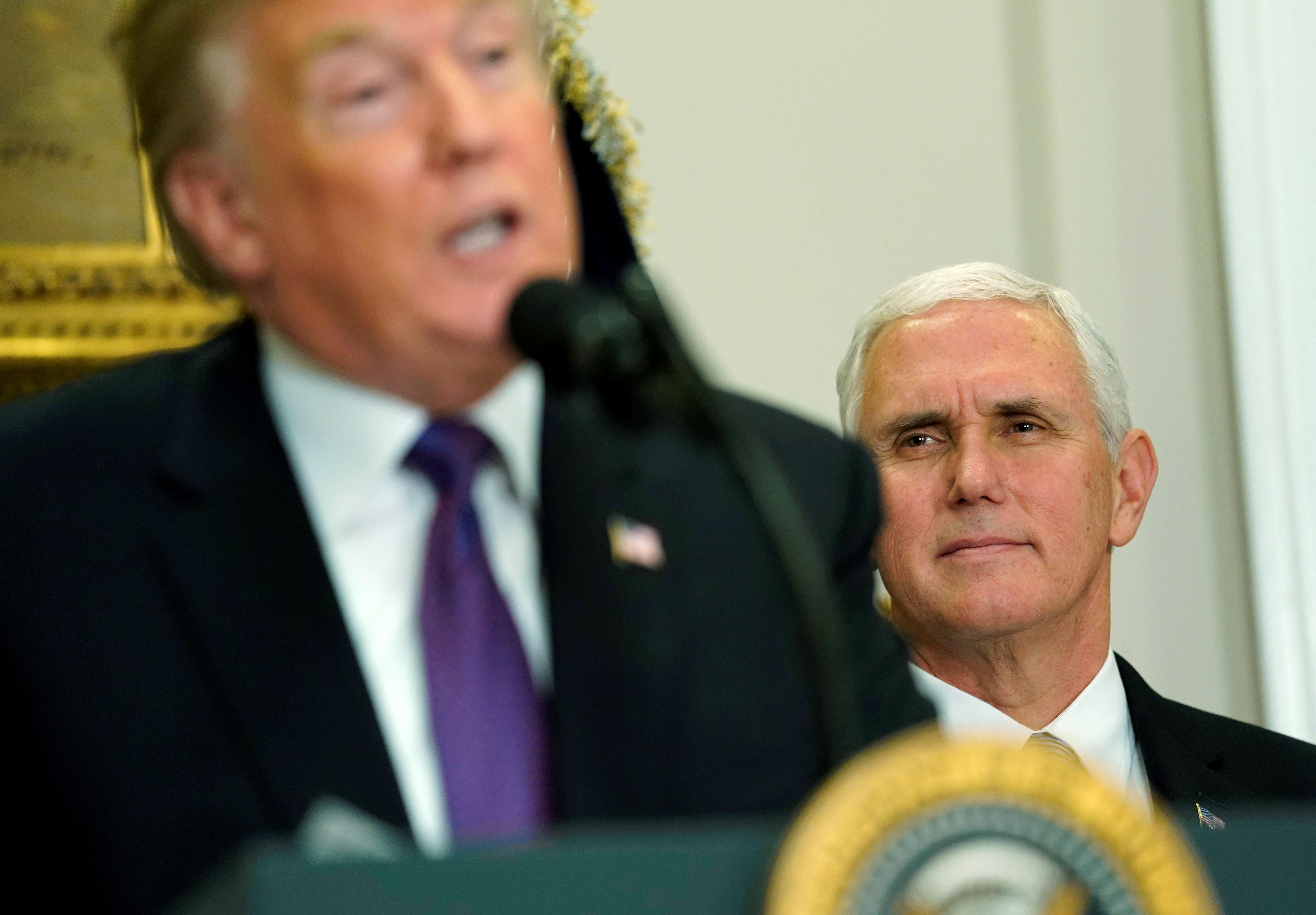 A senior Palestinian official says the Palestinians will not meet with Vice President Mike Pence during his upcoming visit to the region because of the U.S. recognition of Jerusalem as Israel's capital announced by President Trump Wednesday. The official, Jibril Rajoub, said Thursday, "We will not receive him in the Palestinian territories." Rajoub also calls for Arab officials not to meet with Pence.

Pence is expected to visit the region later this month. He plans to travel to Israel and to the West Bank city of Bethlehem. It was not clear what Rajoub's remarks meant for the West Bank portion of Pence's trip.

However, the vice president still intends to meet with Abbas and Palestinian leaders and thinks any decision to pull out of the meeting would be counterproductive, CBS News White House correspondent Mark Knoller reports.