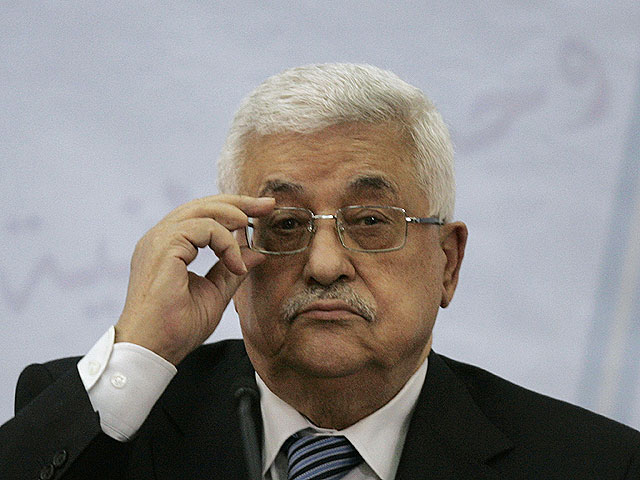 The Obama administration made clear at this week's final Middle East Security Council meeting before the U.N. General Assembly in September that it will oppose a U.N. statehood bid for Palestine, unless negotiations on the broader issues are restarted with Israel. Riyad Mansour, the permanent observer of Palestine to the United Nations, said the "final decision" has been made to pursue U.N. membership and President Obama will have no choice but to turn his sights to the Middle East when he speaks on September 21.

Mansour was clear that the Palestinians understand that a bid for U.N. membership would have to come first from the U.N. Secretary General, Ban Ki-moon, then proceed to the U.N. Security Council, where the U.S. would stop a recommendation from going to a vote on the General Assembly floor. Nonetheless, he officially announced that, after a month of negotiations about whether or not the Palestinians would pursue the bid, Palestinians "can't wait any longer."

In a statement that might have been a reference to other techniques to bring the issue to the fore at the U.N., Mansour said, "The road could be the expressway or the local road." Precisely what that means is unclear, but it confirms that the issue will be on the agenda in New York.

Both President Obama and the U.S. Congress have weighed in to stop the September statehood bid, arguing that a unilateral move by Palestine will hamper the peace negotiations. Last month, the U.S. Senate passed a resolution that seeks restrictions on aid to Palestine if the decision is made to pursue statehood at the U.N.

At the U.N. Security Council on Tuesday, Robert Serry, the U.N. special coordinator for the Middle East peace process called the deadlock in negotiations "dramatic," blaming both the indiscriminate firing of missiles from Gaza into Israel and the Israeli settlement activity for a "profound and persistent deadlock" in the talks for a two-state solution.

Both Israeli Prime Minister Benjamin Netanyahu and Palestinian President Mahmoud Abbas have been speaking with European leaders to garner support regarding the Palestinian issue for September and European clarity will be vital to the U.S. to keep the Obama administration's position strong.

Israeli Prime Minister Benjamin Netanyahu, who has been on a travel tour to convince European applies not to support Palestine's September agenda, has his own problems at home: his approval rating dropped almost 20 percent, based principally on the rising cost of housing in Israel.

Mansour was unequivocal. "Next month," he said, "the Palestinian National Authority will complete its implementation of the two-year plan launched by Prime Minister Fayyad to build the institutions of the Palestinian State, end the occupation and achieve independence."

And, with the U.S. blocked from producing any statement of progress at the July meeting of the Quartet (U.S., Russia, the E.U. and the U.N.), some analysts believe that the European Union will be taking a front row seat at the Palestinian debate.

At the U.N. Security Council, the battle lines for September were clear: Israel's Ambassador Ron Prosor said, "Now is the time for the international community to tell the Palestinian leadership what it refuses to tell its own people: there are no shortcuts to statehood."

But other Security Council member nations were more concerned with inaction. India's U.N. Ambassador, Hardeep Singh Puri said, "Stalemate in peace talks, however, appears to be giving rise to a sense of desperation in the Palestinian territories." And Germany's Minister of State at the Federal Foreign Office, Dr. Werner Hoyer, sounded the same alarm.

"We are deeply concerned that failure to provide a credible political horizon for real progress toward a two-state-solution could lead to serious consequences," he said.

The Obama administration's representative at the meeting, Ambassador Rosemary DiCarlo, U.S. Deputy Permanent Representative was definitive, saying, "My government has been clear all along. The only place where permanent status issues can be resolved, including borders and territory, is in negotiations between the parties -- not in international fora such as the United Nations."