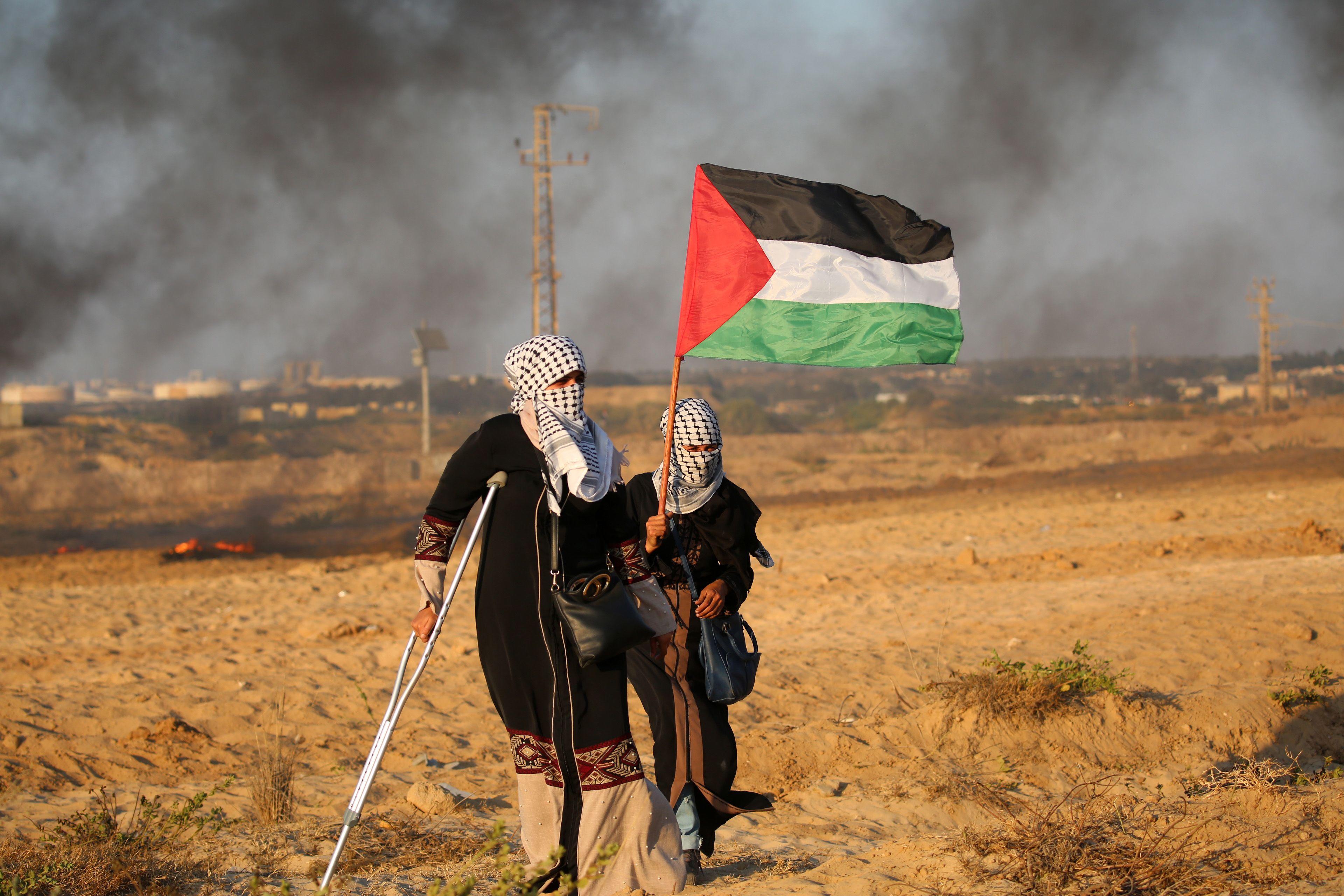 JERUSALEM -- The Gaza Strip's economy is in "free fall," a report from the World Bank warned Tuesday, calling for urgent action by Israel and the international community to avoid "immediate collapse." According to the report, Gaza's economy contracted by 6 percent in the first quarter of 2018. It said unemployment is now over 50 percent -- and over 70 percent among Gaza's youth.

The World Bank cited various factors, starting with Israel's decade-long blockade against the territory's militant Hamas rulers, for the precarious downturn. It also cited budget cuts by the rival Palestinian Authority and a reduction in international aid to the Palestinians, particularly from the United States.

"A combination of war, isolation, and internal rivalries has left Gaza in a crippling economic state and exacerbated the human distress," said Marina Wes, the World Bank's director for the region.

The report was released ahead of a high level meeting of the bank's Ad Hoc Liaison Committee, responsible for coordinating development assistance to the Palestinians, on Sept. 27.

"Increased frustration is feeding into the increased tensions which have already started spilling over into unrest and set back the human development of the region's large youth population," she added.

Gazans have staged near weekly demonstrations along the border with Israel since late March, in part to protest the blockade enforced by Israel and Egypt since 2007, when the militant group Hamas seized the territory. Hamas has led and organized the protests, but turnout has also been driven by growing despair over blockade-linked hardship, including lengthy power cuts and soaring unemployment.

Israeli soldiers have killed at least 136 Palestinians during the weekly protests since March, including 27 minors, according to Gaza's Health Ministry. A Palestinian sniper also fatally shot an Israeli soldier. Israel contends it's defending its border and accuses Hamas of using the protests as a screen for attempts to breach the border fence to attack civilians and soldiers. Human rights groups have accused Israel of excessive and unlawful use of force against unarmed protesters.

Gaza's economic situation is likely to deteriorate further because of failed attempts to negotiate an easing of the blockade. Hamas leaders said this week that Egypt-mediated efforts to broker a long-term cease-fire with Israel have stalled.

In the report, the World Bank calls upon Israel to lift restrictions on trade and movement of goods and people to help improve Gaza's economy, and urges development of "legitimate institutions to govern Gaza in a transparent and efficient manner."