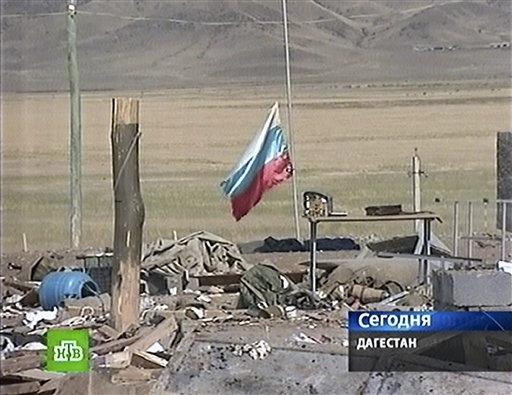 British taxpayers paid the equivalent of $1.12 each last year to support Queen Elizabeth II and the royal family, a "good value" as far as monarchies go, Buckingham Palace said Wednesday.

The palace, which has been under political pressure to control costs in recent years, said in its annual summary that the senior royals' expenses totaled the equivalent of $67.1 million in the fiscal year ending March 31.

That is down 0.3 percent from the previous year. Considering inflation, spending was down 2.3 percent, the palace said.

"We believe this represents a value-for-money monarchy. We're not looking to provide the cheapest monarchy. We're looking at one of good value and good quality," said Alan Reid, keeper of the privy purse, the official responsible for royal finances.

Significant savings had been made on insurance and through a property tax rebate on Buckingham Palace, Reid said. The royals were refunded the equivalent of more than $1.83 million from a local council for taxes paid on the central London property after successfully winning an appeal against a large tax increase in 2000.

The royal family spent more money in the past year on employing staff, hosting receptions for visiting heads of state, ceremonial occasions and overseas tours.