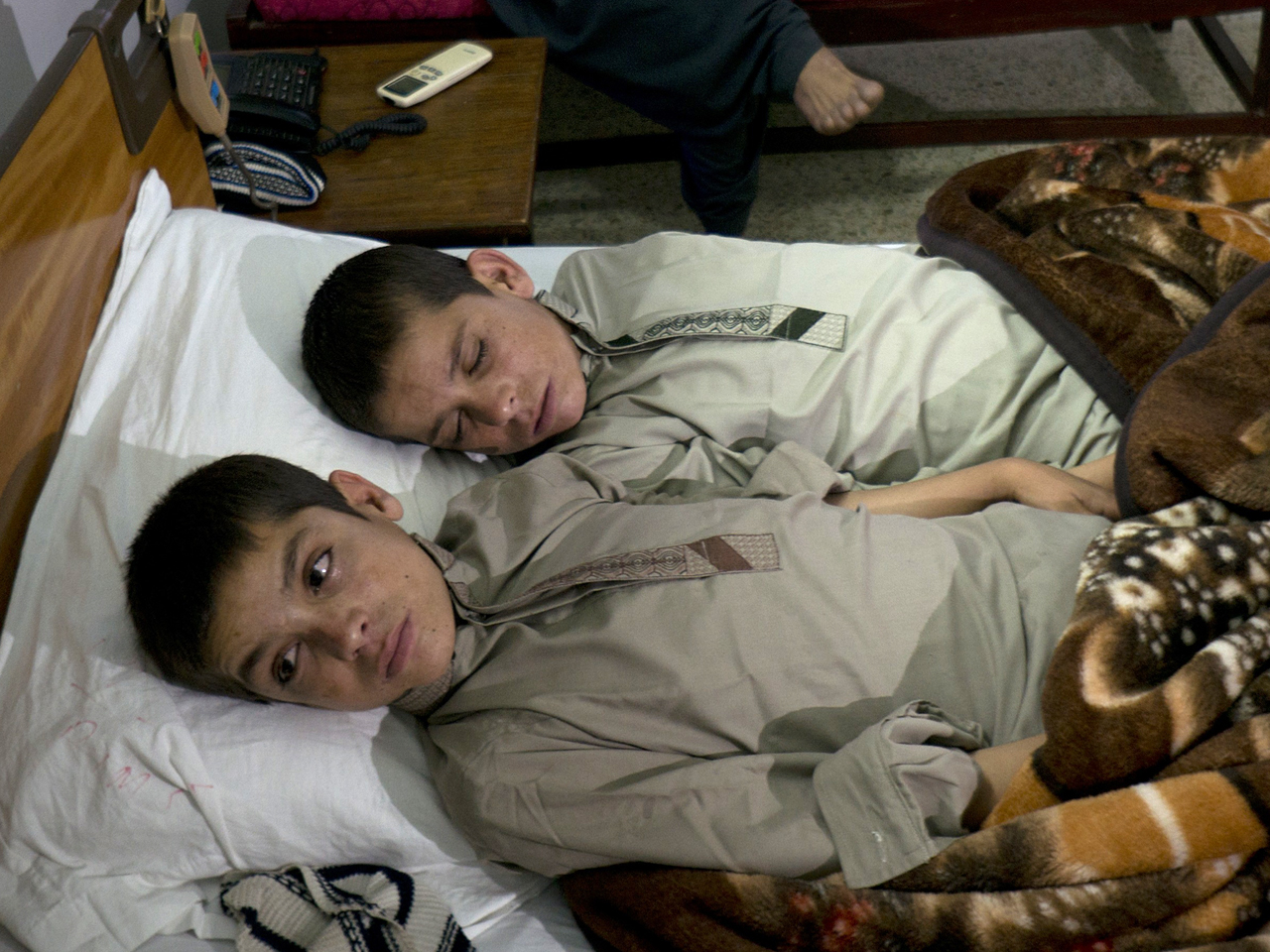 ISLAMABAD -- The two brothers have come to be known as the "solar kids" and their case has completely mystified Pakistani doctors.

Aged nine and 13, the boys are normal active children during the day. But once the sun goes down, they both lapse into a vegetative state -- unable to move or talk. Javed Akram, a professor of medicine at the Pakistan Institute of Medical Sciences, told The Associated Press on Thursday that he had no idea what was causing the symptoms.

"We took this case as a challenge. Our doctors are doing medical tests to determine why these kids remain active in the day but cannot open their eyes, why they cannot talk or eat when sun goes down," he said, as he visited the pair at his hospital.

Akram said the government was providing free medical care to the siblings, who come from an impoverished family.

The brothers are undergoing extensive medical testing in the capital, Islamabad, and samples of their blood have been sent to overseas specialists for further examination, he said. Researchers are also collecting soil and air samples from the family's home village.

Mohammad Hashim, the father of the two brothers, comes from a village near Quetta, the capital of southwestern Baluchistan province. He and his wife are first cousins and two of their six children died at an early age. Their other two children have not displayed any unusual symptoms.

His simple theory: "I think my sons get energy from sun."

But doctors have already dismissed the idea that sunlight plays a role, noting that the boys can move during the day even when kept in a dark room or during a rainstorm.

During the day, 13-year old Shoaib Ahmed and his brother Abdul Rasheed did indeed seem normally active, energetic and cheerful as they emerged from their hospital room on Friday and walked to a nearby canteen to have tea.

"I will become a teacher," Shoaib Ahmed told the AP, while his younger brother said he wants to be an Islamic scholar.