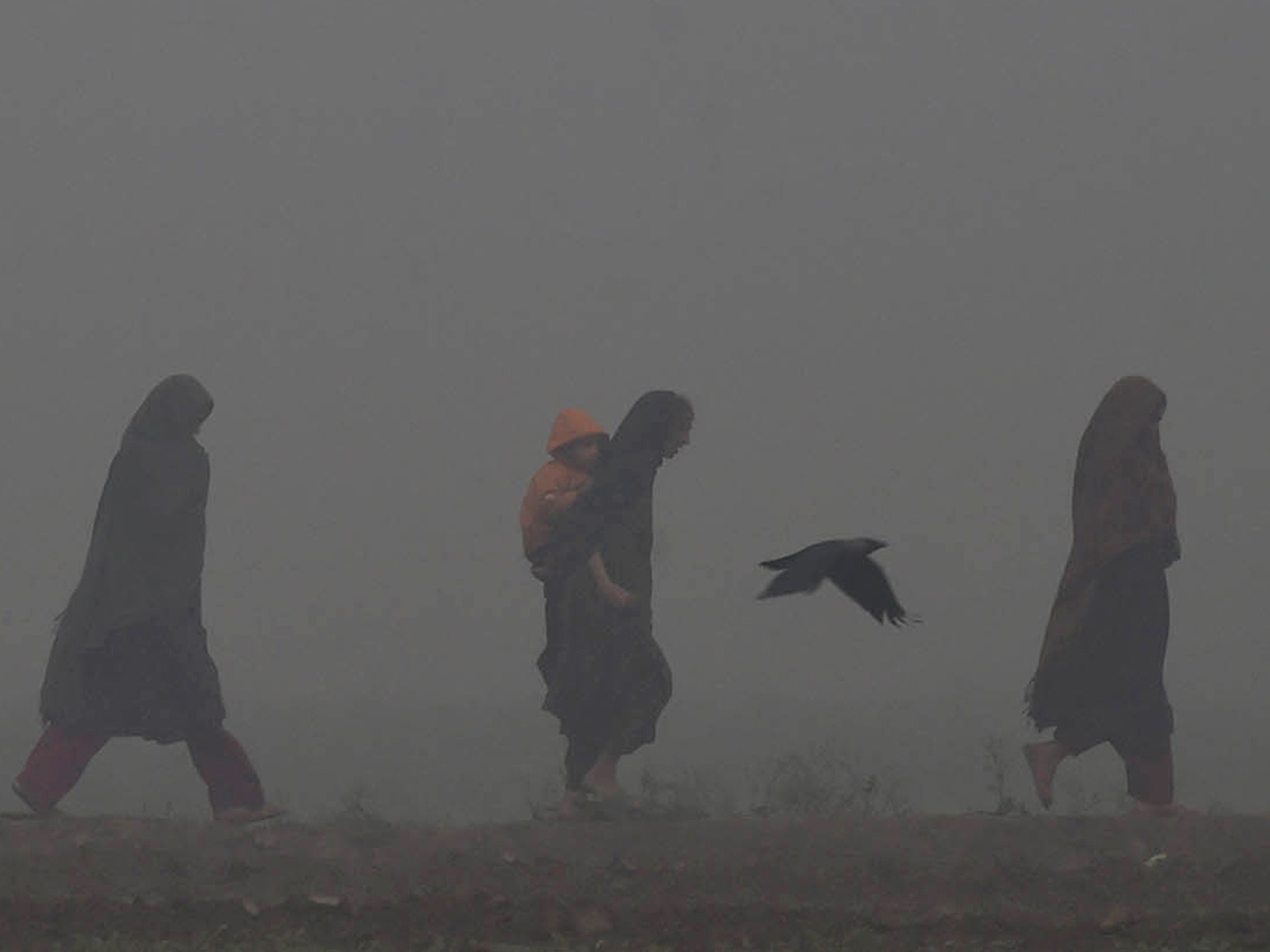 ISLAMABAD, Pakistan -- A clash of values is playing out in Pakistan, as adherents of Islamic sharia law try to block legislation aimed at protecting women from discrimination and violence.

A new, yet-to-be-enacted law to protect women in Pakistan's most populous province has invoked the ire of conservatives who say the country's constitution and the tenets of Islamic law provide sufficient protection.

Violence and discrimination against women is rife in Pakistan, costing millions in productivity and family health care and slowing social progress.

A flame flickered briefly at the end of February, giving hope to the thousands of women subjected to domestic violence who currently have nowhere to turn.

The Protection of Women Against Violence Bill passed the Punjab provincial legislature unanimously on February 24, after about nine months of opposition.

The legislation criminalizes domestic, emotional, psychological, verbal and economic abuse, as well as stalking and cybercrime.

It would establish a 24-hour domestic abuse hotline, a network of shelters or safe houses where women could take refuge and receive basic medical aid and counseling for physical and mental abuse. The law effectively mandates intervention by local authorities on behalf of abuse victims -- and penalties for offenders.

But there are those, mostly right-wing, hard-line Islamic leaders, who are trying to snuff the flame before the law can be enacted.

Pakistan's Council of Islamic Ideology, a committee comprised of Islamic scholars that regularly advises the government on the compliance of laws with Islamic values, has declared the Women's Protection Act un-Islamic.

In a press conference last Thursday, council chairman Muhammad Khan Sherani demanded the bill be handed over for a formal review.

"It is unacceptable," he said. "The law seems to have the objective of pushing women out of the home and to increase their problems."

Sherani added that, in the view of the council, women's rights are well-protected under Islamic law, so no further legislation is necessary.

Although the council's edicts are not formally binding on the government, it does wield a great deal of influence over such mattersm, and opposition from the council -- especially if a bill is deemed blasphemous -- has doomed previous legislation.

Others who have joined the fight to block the bill complain that it violates men's rights and dignity. Some have labelled it a secular move driven by a western conspiracy.

In a recent interview, Nafisa Shah, a member of the National Assembly and vice president of the Commonwealth Parliamentary Association, called it "very unfortunate that when we enact laws for things that are our women's natural rights, as per our constitution, it is criticized."

"In my research I have seen that a lot of violence against women happens in the family," said Shah. "If there is a troubled family, the state cannot sit idle and say that because in our values we do not intervene in family affairs, therefore let the women continue suffering. That is something we cannot allow. I think there is a long way to go -- we have made these enactments but we are very far from enforcing them."