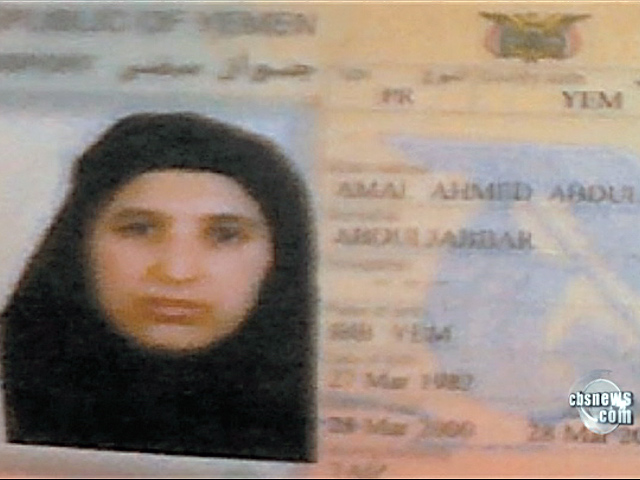 The three Osama bin Laden wives left behind after a Navy SEAL team killed their husband are still awaiting questioning by U.S. intelligence officials. While Pakistan has granted the U.S. access to the widows, there have been no reported interviews as yet.

CBS News correspondent Liz Palmer reports that Pakistani intelligence sources have said they are being held in the city next to Islamabad, Rawalpindi. They have not been nor will they be charged with a crime. One - the youngest Yemeni wife - is receiving treatment for a wound after having been shot in the leg by a SEAL, but is not in a hospital.

Although there is some public equivocation among Pakistanis intelligence types about CIA access, CBS News has learned that the ISI has agreed to allow the CIA direct access to question the wives, as opposed to submitting written questions, as soon as they were ready.

Along with the widows, there were 13 children, 8 of them related to Bin Laden, living in the compound, the Times reports.

Despite its professed desire to interview the women, Fox News is reporting that the U.S. government has yet to make a "formal request" for interviews.