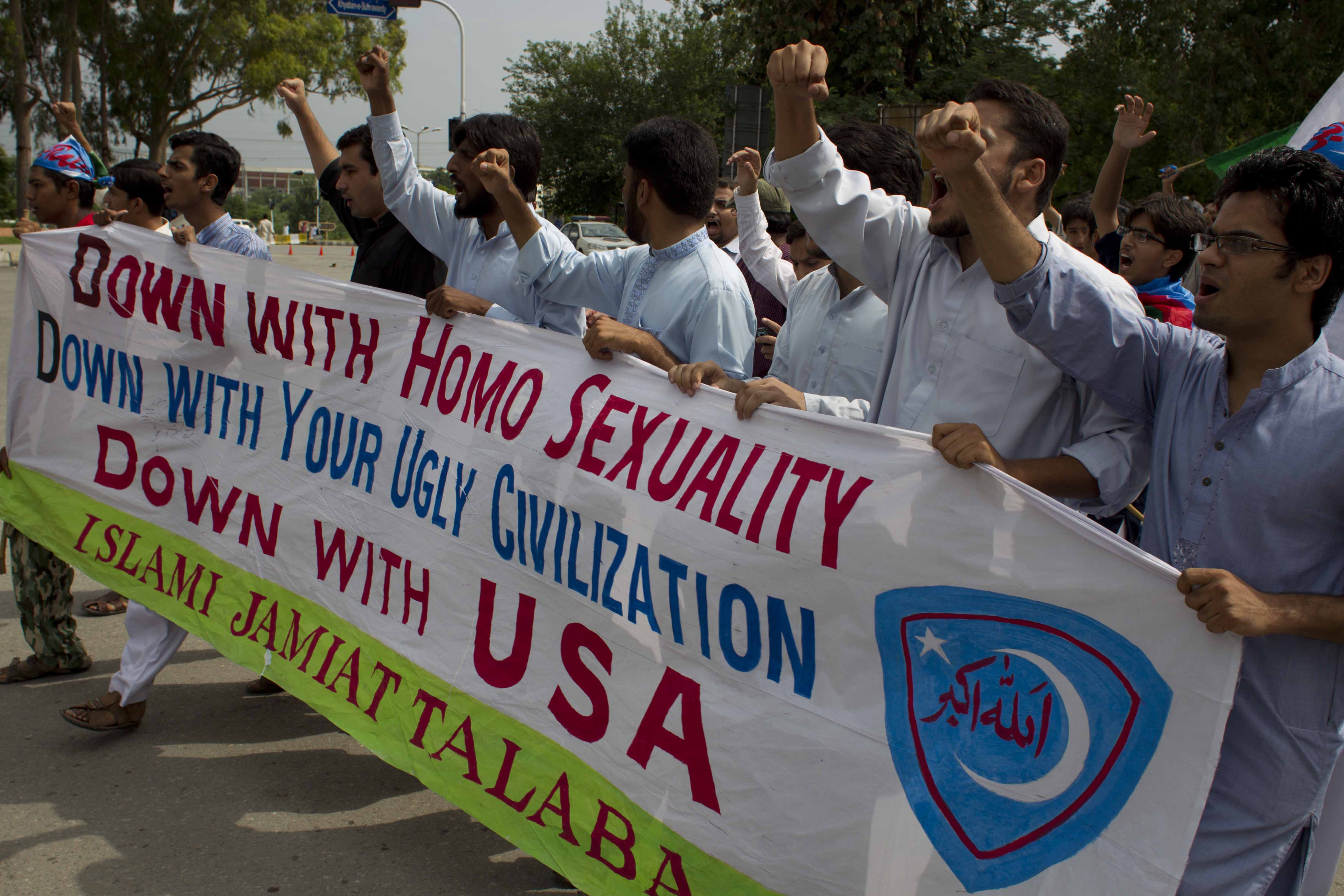 ISLAMABAD -- A first-ever same-sex marriage followed immediately by a first gay divorce? That's the question which has baffled Pakistanis in the country's southwest Baluchistan province this week.

It began with June 15 report in the Baluchistan Express, a newspaper in Quetta, the capital of Baluchistan province, about the marriage of two young men in the remote Jaffarabad district. The two men were promptly arrested, along with a third man who recited the marital vows.

They have not yet been convicted, and it was unclear whether -- or how soon -- they might even face trial, but a conviction on the charge of homosexuality in Pakistan carries a maximum sentence of life imprisonment.

A senior government official in Quetta told CBS News on Wednesday that the two men had offered to divorce if police would let them go free.

"Even the (offer of a) divorce cannot save them from prosecution. The law doesn't recognize gay marriages, so we can obviously not recognize a gay divorce," said the official, who spoke on the condition of anonymity.

The official said the two men had told police the marriage was just a joke, but added that local officers had spoken to other people from the area, "who said these two men had an exceptionally close relationship," including alleged acts of homosexuality.

Authorities were withholding the names of all three men for fear they could be targeted by Islamic extremists.

A United Nations official in Islamabad told CBS News that there are other cases of men "living together in Pakistan, but their cases go unnoticed."

In Pakistan, the U.N. official said, "gay marriage may be rare, but homosexuality is not."