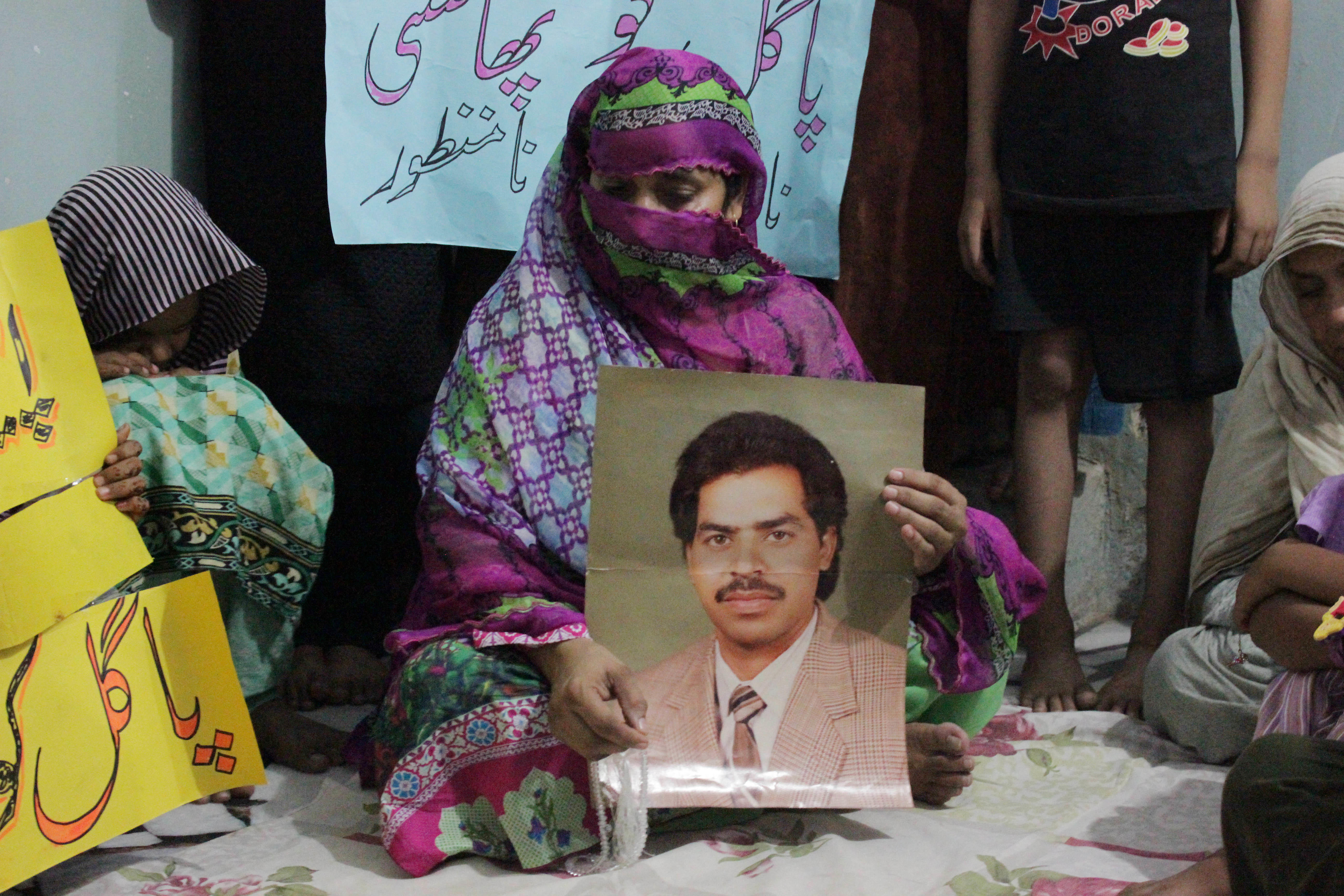 ISLAMABAD -- An international rights group says Pakistan’s Supreme Court has upheld the death penalty against a mentally ill man accused of murder, overturning a previous appeal and a court decision staying his execution.

In a statement, Reprieve said the court on Tuesday dismissed the appeal, claiming a large proportion of prisoners suffer from mental illness and they cannot let everyone go.

Imdad Ali has been on death row since he was convicted in a 2001 murder case.

He was due to be executed on Sept. 20, after the president rejected a clemency request, but a last-minute Supreme Court decision temporarily stayed Ali’s execution.

Reprieve has urged the Pakistan government to drop the death penalty against Ali, saying his execution will be violation of both Pakistani and international laws.