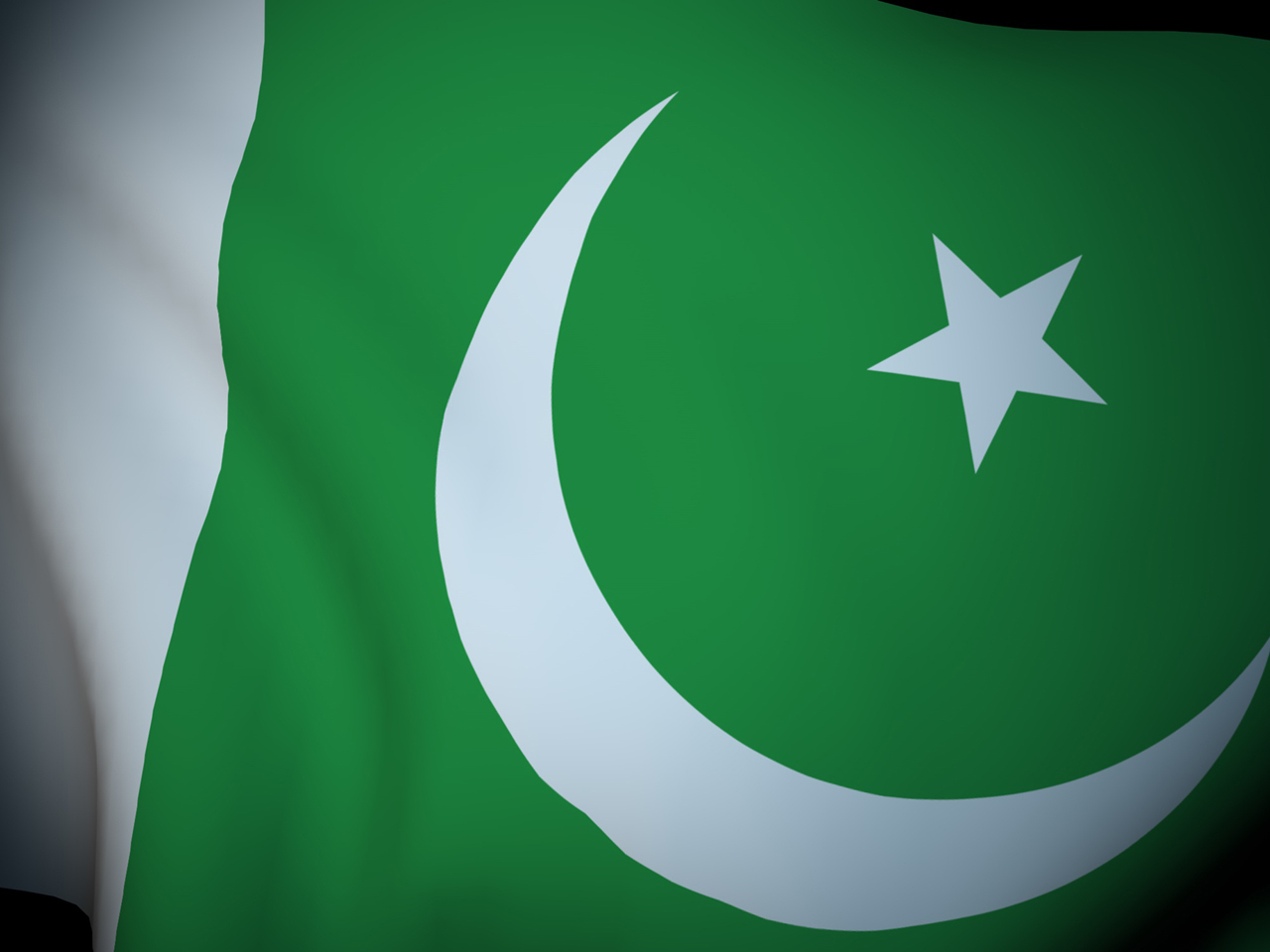 QUETTA, Pakistan Dozens of gunmen disguised in police uniforms shot to death 13 people they pulled off of a convoy of buses in southwest Pakistan and dumped their bodies in a nearby ravine, officials said Tuesday.

The motive for the attack Monday night was unclear since no one has claimed responsibility. But suspicion may fall on separatists who have been waging a low-level insurgency in southwest Baluchistan province for decades.

The buses were headed to central Punjab province, and the separatists have a history of attacking Punjabis who they view as outsiders encroaching on their independence. The province is also home to many Islamic militants who have carried out attacks in the past, especially on minority Shiite Muslims.

Paramilitary troops provide protection for bus convoys moving through Baluchistan. But gunmen distracted the troops by shooting at a nearby oil tanker, said Kashif Nabi, a local government administrator.

Meanwhile, dozens of other gunmen dressed in tribal police uniforms stopped the convoy of five buses at a security checkpoint about four miles away after overpowering the nine policemen who were stationed there, said Abdul Waheed, deputy commissioner of Bolan district, where the attack took place.

The attackers surrounded the buses, and two gunmen entered each vehicle to check the identities of passengers, said Waheed. While they were doing this, a paramilitary soldier tried to sneak into the area, but he was killed by the gunmen, said Waheed.

The attackers took 22 passengers with them, including nine tribal policemen, said Waheed. But they dropped the policemen off a few miles away because they were locals, and continued on with the remaining 13 hostages, said Waheed.

Police found the dead bodies of the 13 hostages on Tuesday in a ravine near the town of Machh, around 6 miles from the checkpoint where the buses were stopped, said Nabi, the local administrator who works in Machh.

Elsewhere in Pakistan, gunmen killed three senior security officials in a northern area of the country where the Taliban shot to death 10 foreign mountain climbers over a month ago, a local government officials said Tuesday.

The officials were ambushed in their vehicle at around 1:30 a.m. on Tuesday morning in Gilgit-Baltistan's Diamer district, said Ajmal Bhatti, the district's deputy commissioner. They were attacked shortly after leaving Bhatti's house, where they had been holding a meeting.

The dead included an army colonel, a captain and the district police chief, said Bhatti. Their vehicle plunged into a ravine after it was attacked, and authorities later recovered their bodies.