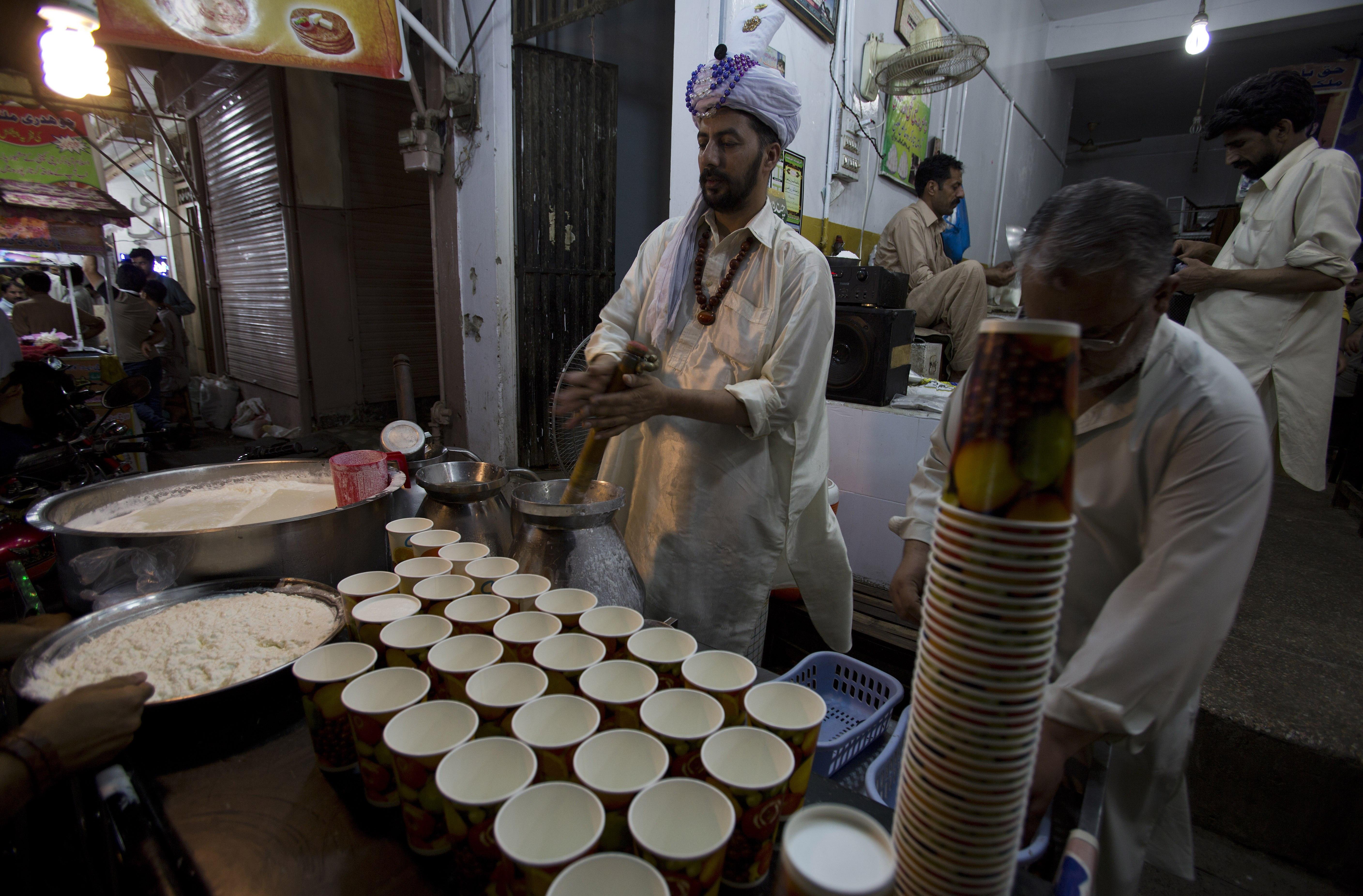 MULTAN, Pakistan -- Police in Pakistan say they have arrested a newly married woman on murder charges after she poisoned her husband's milk and it inadvertently killed 17 other people.

Asiya Bibi was married against her will in September, BBC News reports. She obtained a poisonous substance, which she mixed into milk for her husband.

He refused to drink it, but the woman's mother-in-law later used the tainted milk to make a batch of lassi, a yogurt-based drink. She served the lassi to 27 members of her extended family, who fell unconscious and were hospitalized. 17 died and 10 were receiving medical attention.

District police chief Sohail Habib Tajak said Wednesday a judge allowed police to question Bibi for two weeks. A man alleged to be her lover, as well as his aunt, have also been arrested, the BBC reports.