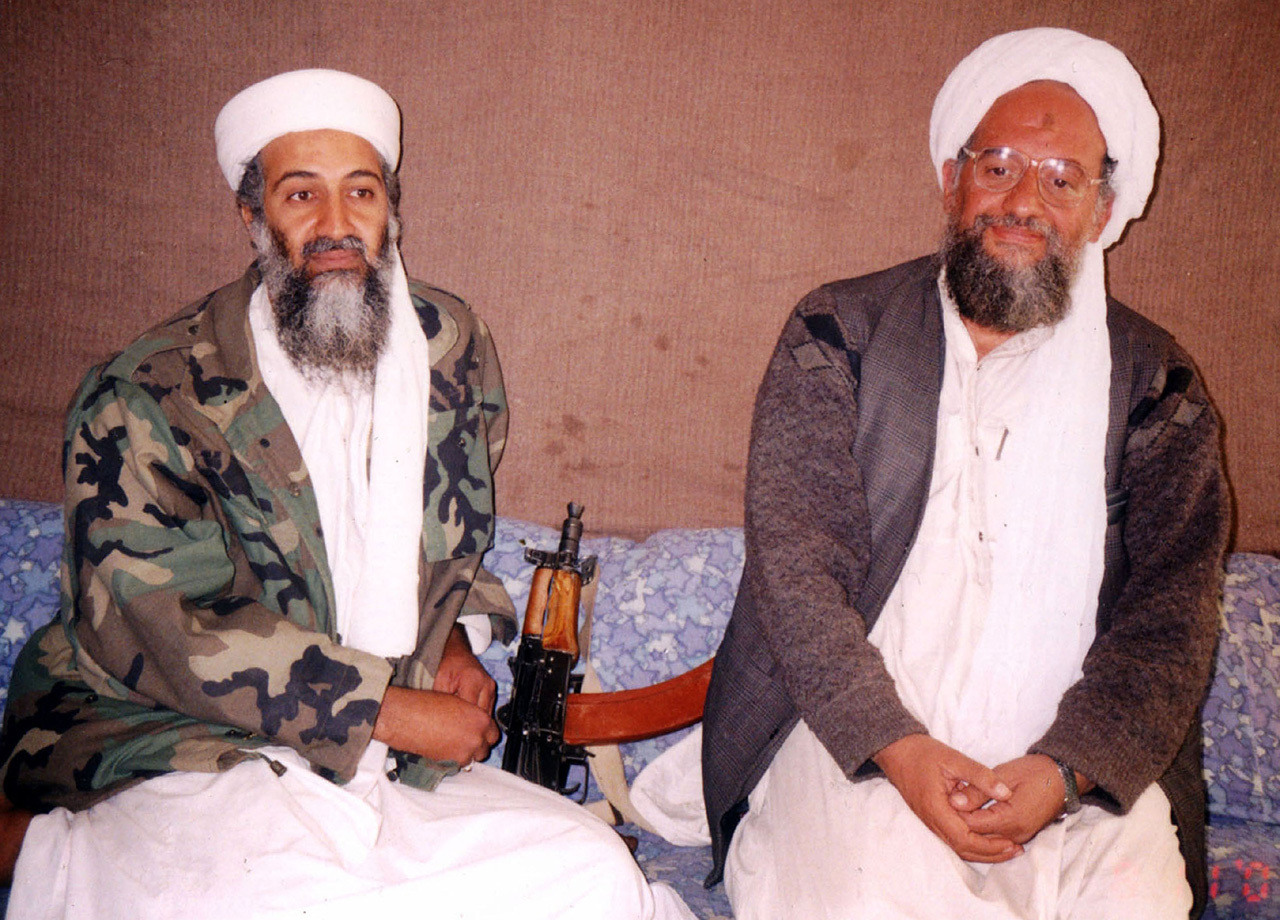 Pakistan's intelligence agency has concluded that Osama bin Laden was "cash strapped" in his final days and that al Qaeda had split into two factions, with the larger one controlled by the group's No. 2, Ayman al-Zawahri, according to a briefing given by a senior officer in the agency.

The officer spoke to a small group of Pakistani reporters late Thursday. A top military officer also present at the briefing told The Associated Press what was said, as did two of the journalists. All asked that their names not be used because of the sensitivity of the meeting.

The Wall Street Journal reports the official said bin Laden had been "marginalized" by al-Zawahiri. "They had parted ways some six years ago," he said.

The officer didn't provide details or elaborate how his agency made the conclusions about bin Laden's financial situation or the split with his deputy, al-Zawahri. The al Qaeda chief had apparently lived without any guards at the Abbottabad compound or loyalists nearby to take up arms in his defense.

U.S. officials told the Journal they doubted the split was true.

"Parted ways? I don't think so," one U.S. counterterrorism official told the paper. "I have not seen anything like that" from intelligence reports.

Documents taken from the house by American commandos showed that bin Laden was planning to hit America, including a plan for derailing an American train on the upcoming 10th anniversary of the 9/11 attacks. The confiscated materials reveal the rail attack was planned as of February 2010.

The image of Pakistan's intelligence agency has been battered at home and abroad in the wake of the raid that killed bin Laden. Portraying him as isolated and weak may be aimed at trying to create an impression that a failure to spot him was not so important.

Late Thursday, two Pakistani officials cited bin Laden's wives and children as saying he and his associates had not offered any "significant resistance" when the American commandos entered the compound, in part because the assailants had thrown "stun bombs" that disorientated them.

One official said Pakistani authorities found an AK-47 and a pistol in the house belonging to those in the house, with evidence that one bullet had been fired from the rifle.

"That was the level of resistance" they put up, said the official, who also spoke on condition of anonymity.

His account is roughly consistent with the most recent one given by U.S. officials, who now say one of the five people, killed in the raid was armed and fired any shots, a striking departure from the intense and prolonged firefight described earlier by the White House and others in the administration.

U.S. officials say four men were killed alongside bin Laden, including one of his sons.

The raid has exacerbated tensions between America and Pakistan. The Pakistani army is angry that it was not told about the unilateral raid on a target within its territory, while there are suspicions in Washington that bin Laden may have been protected by Pakistani security forces while on the run.