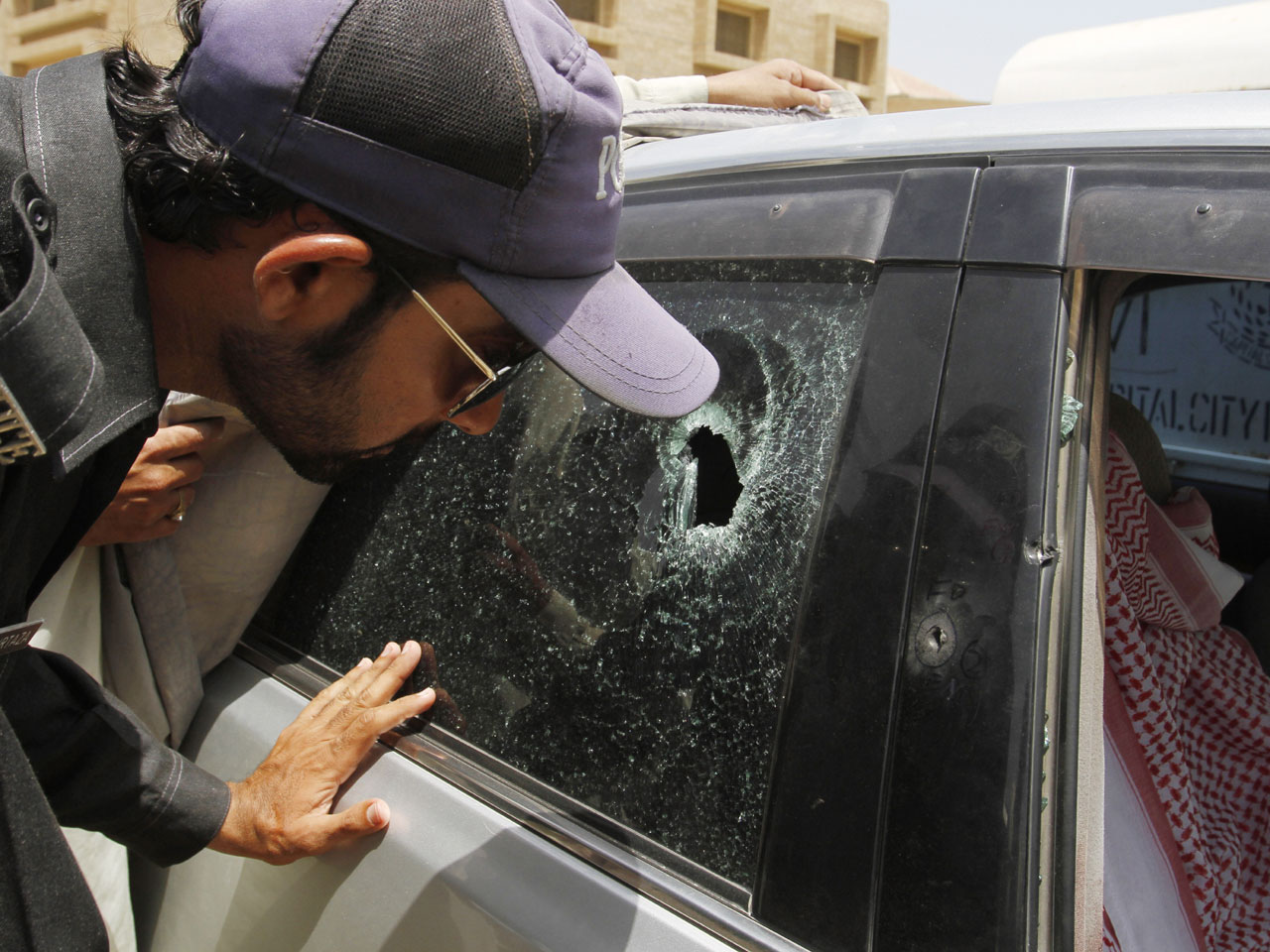 Under intense scrutiny from the Untied States, Pakistan claimed a major victory in fighting terrorism Tuesday, with its army saying they arrested a "senior al Qaeda operative" in the port city of Karachi.

In a brief statement, it said Yemeni national Muhammad Ali Qasim Yaqub, alias Abu Sohaib al Makki, had been working directly under al Qaeda leaders along the border between Pakistan and Afghanistan, the Associated Press reports. It did not say when he was arrested.

The arrest raises more questions than it answers, though, especially amid doubts that al Makki actually played an important role in the terrorist network.

A U.S. official told CBS News that al Makki, was a "mid-level" operative in al Qaeda, and that "it appears he was involved in some operational planning." The official says it is not correct to call al Makki a "senior" al Qaeda operative.

The move may have been made in an effort to stem the tide of negative sentiment towards Pakistan coming from members of Congress in the U.S. following the discovery of Osama bin Laden hiding in plain sight there. Several sources claim the arrest is part of a larger operation against militants hiding within its borders by Pakistan's security forces that began after bin Laden's killing.

News of the arrest also comes fresh on the heels of a visit to Pakistan by Sen. John Kerry (D-Mass.), who has stressed the importance of U.S.-Pakistan ties. Following Kerry's visit to Pakistan, the two nations released a joint statement pledging cooperation on "high value" terrorist targets.

A security source told Reuters news agency that al Makki had been "hiding in a house right in the middle" of Karachi.

BBC News reports that al Makki was between 35 and 40 years old and had been living with his three children and wife "for some time". He is believed to have arrived in Pakistan in 2001.