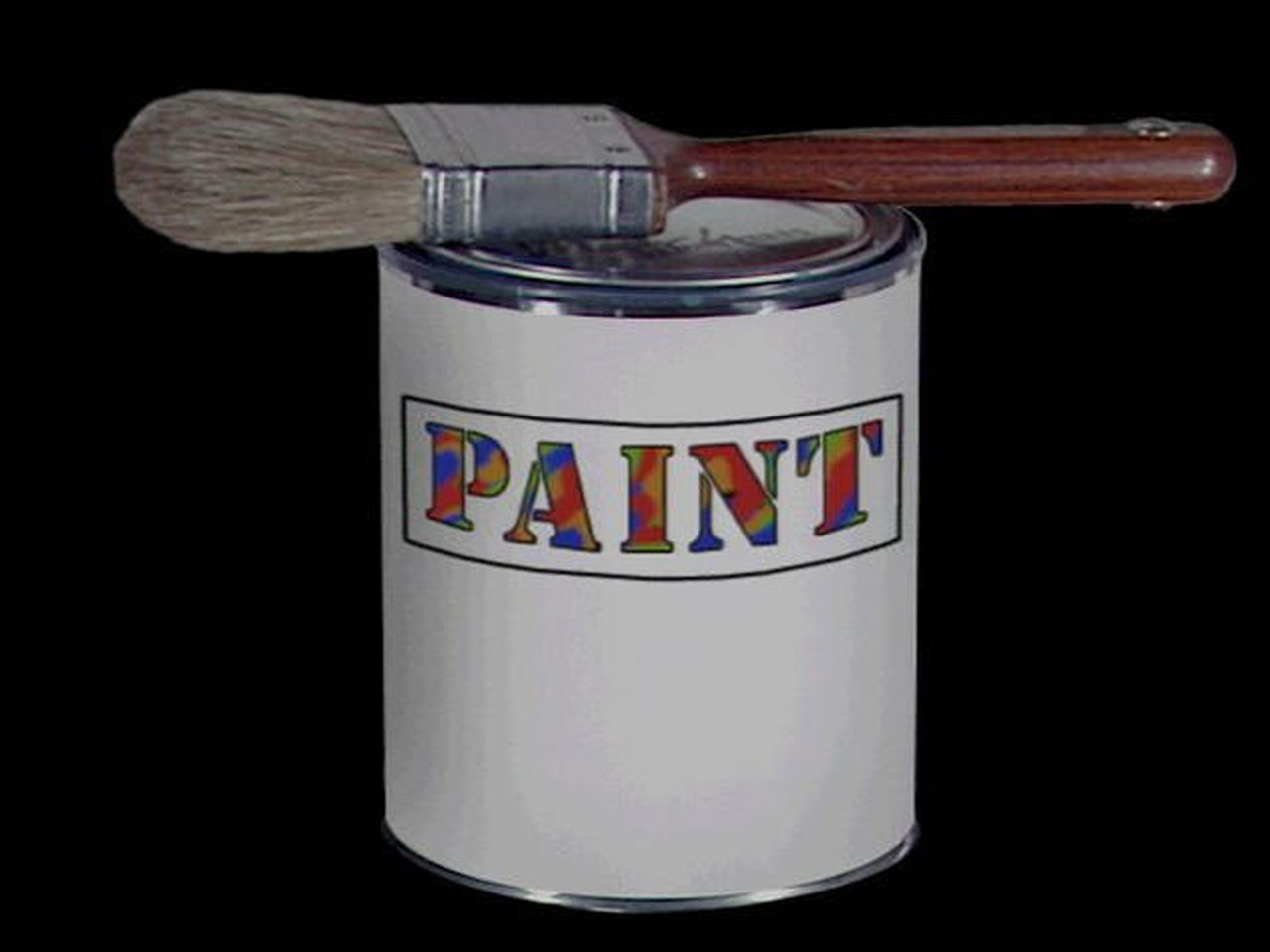 SAN JOSE, Calif. -- Paint companies have been ordered to pay $1.1 billion to 10 California cities and counties so lead can be safely removed from millions of older homes.

The industry has faced similar lawsuits across the country but has won most of them.

Kleinberg's verdict came after a five-week trial without a jury. The companies have 15 days to object to the tentative ruling, which the judge can alter.

"There is a clear and present danger that needs to be addressed," Kleinberg wrote in his 110-page decision. "The defendants sold lead paint with actual and constructive knowledge that it was harmful."

Lead-based paints were barred from the U.S. market in 1978, but millions of homes painted before then still pose a health risk.

The industry argued that it never deliberately sold a harmful product and that the old paint is no longer a significant public health risk. The companies argued that children diagnosed with lead poisoning could have gotten sick from sources other than paint.

"The existence of other sources of lead exposure has no bearing on whether lead paint constitutes a public nuisance," Kleinberg wrote in today's opinion. "It does not change the fact that lead paint is the primary source of lead poisoning for children in the jurisdictions who live in pre-1978 housing."

Campbell said the verdict unfairly penalizes companies for marketing lead-based paint in good faith before the health risks were known. She said the current owners of pre-1978 painted homes should be responsible for removing the lead.

"The decision rewards scofflaw landlords who are responsible for the risk to children from poorly maintained lead paint, and it conflicts with and threatens to upend California's lead poisoning prevention programs, which work," Campbell said. "This decision is more likely to hurt children than help them, and it will likely disrupt the sale, rental, and market value of all homes and apartments built before 1978."

ConAgra Foods also issued a separate statement in response to the verdict.

"We vehemently disagree with the decision and will appeal. We are absolutely not an appropriate defendant," said spokeswoman Lane Friedman. "ConAgra Foods was never even in the paint business. As a food maker who employs thousands of people in California, we believe this case is an unfortunate example of extreme overreach."

Exposure to lead is linked to learning disabilities and other health problems, especially in children.  Some 60,000 children under the age of 6 suffered from lead poisoning between 2007 and 2010 alone in the jurisdictions that filed the lawsuit, the judge noted.

Data from the 2010 census show that close to 5 million homes at issue in the lawsuit were built before lead paint was banned in 1978. Homes built before then are presumed to have been painted with lead paint.

The case has taken 13 years to reach trial because of objections from the industry, but appeals courts have allowed it to proceed. It alleges the manufacturers knew of lead-paint dangers starting in the 1890s but still sold it to consumers without health warnings.

The 10 cities and counties awarded damages Monday are the counties of Santa Clara, Alameda, Los Angeles, Monterey, San Mateo, Solano and Ventura, and the cities of Oakland, San Diego and San Francisco.