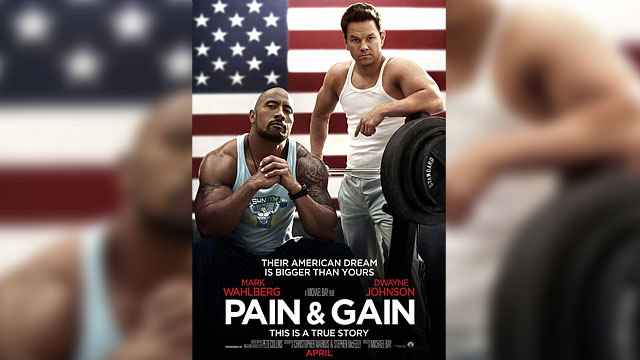 MIAMI - A lawsuit filed by a businessman over his portrayal in the 2013 film "Pain & Gain" is coming soon to Miami federal court.

The film is based on the true story of a criminal gang of South Beach bodybuilders, and was shot in South Florida. It stars Mark Wahlberg and Dwayne "The Rock" Johnson.

Schiller was kidnapped, tortured and extorted by the gang in 1994. His lawsuit claims the film falsely portrays the gang in a positive way, while he is portrayed negatively by actor Tony Shaloub, and is seen as deserving of his fate.

The lawsuit seeks unspecified damages from Paramount Pictures, Wahlberg and other entities involved in the movie production.