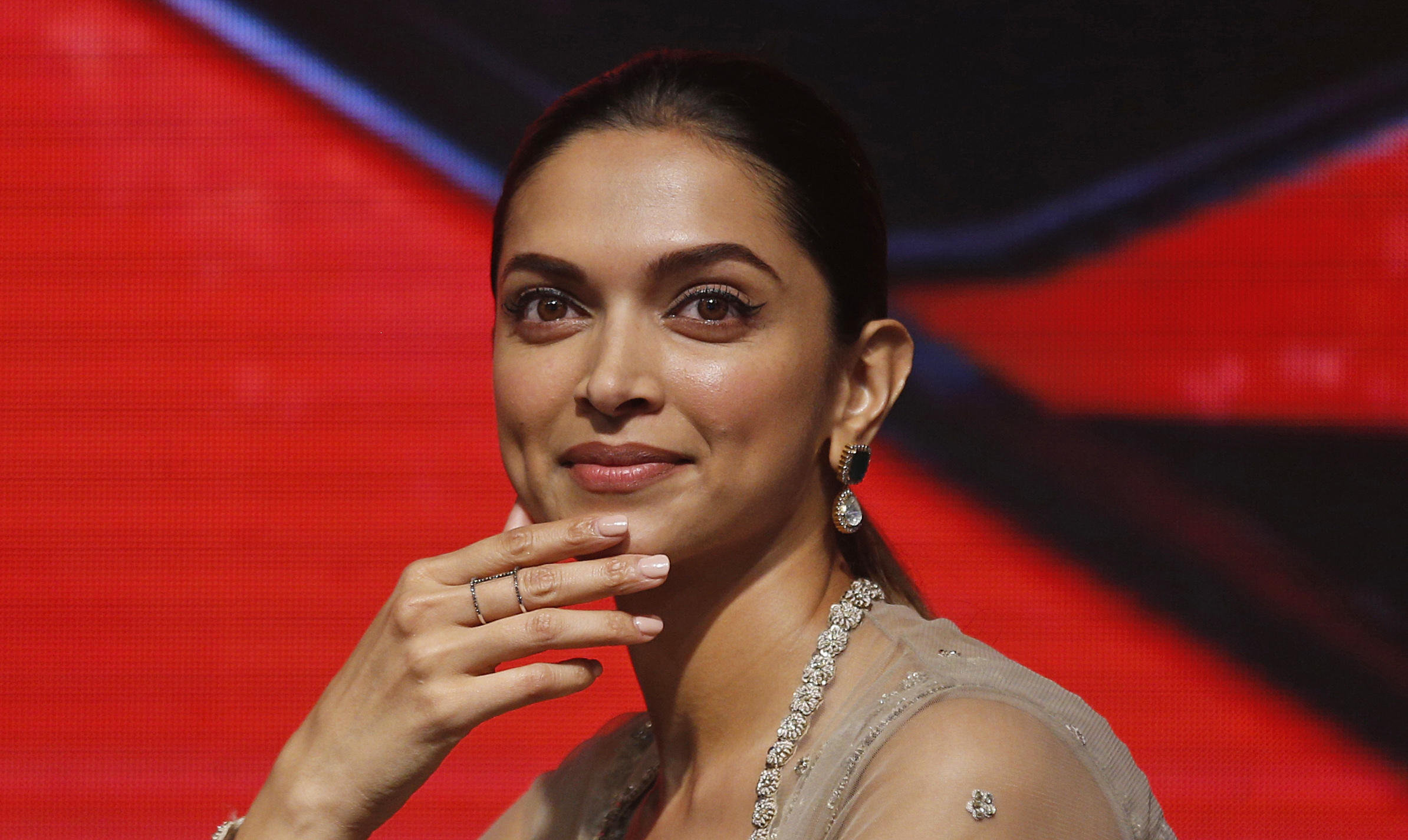 The possible release of a Bollywood movie rumored to depict a relationship between a Hindu queen and a Muslim ruler has sparked a film industry protest – one week after a bounty was offered to behead the lead actress and director.

"Padmavati" is based on a 16th century Sufi epic poem, "Padmavat," in which a brave and beautiful Rajput queen chose to kill herself rather than be captured by the Muslim sultan of Delhi, Allaudin Khilji. Over centuries of its retelling, the epic has come to be seen as history, despite little evidence.

Reuters reported that the Bengali film industry held a blackout protest in Mumbai to support the film. About two dozen film and TV groups stopped production for 15 minutes on Sunday "to protect the right to freedom of expression."

Actor Pavan Malhotra said that the protesters were leading a fight against people who will "tell you what to eat, which religion to follow, how and which festival to celebrate, what to read and who to marry."

The protest came a week after a member of India's Hindu nationalist ruling party offered 100 million rupees ($1.5 million) to anyone who beheads the star and the director of "Padmavati."

Suraj Pal Amu, a Bharatiya Janata Party leader from the northern state of Haryana, offered the bounty against actress Deepika Padukone and filmmaker Sanjay Leela Bhansali on Sunday. The film's producers postponed the release of the film, which was set to be in theaters Dec. 1, and Amu was reported by local media to have said at a public rally that the film would not be allowed to be released at all.

Padukone plays Padmini, the legendary queen who committed "jauhar," the medieval Rajput practice in which female royals walked into funeral fires to embrace death over the dishonor of being taken captive.

"Padmavati" has been in trouble since the beginning of the year, with fringe groups in the western state of Rajasthan attacking the film's set, threatening to burn down theaters that show it and even physically attacking Bhansali in January.

On Tuesday, the Times of India reported that the Indian Supreme Court dismissed a plea seeking criminal prosecution of the filmmakers.

Most of the anger appears to stem from allegations that Bhansali filmed a romantic dream sequence between the protagonists, which Bhansali has denied.

Earlier this month, the head of the Rajput Karni Sena in Rajasthan said Padukone should have her nose cut - a symbol of public humiliation - for being part of a film that allegedly insulted the famed queen.

India's 1.3 billion-strong democracy is the largest in the world and has made great economic strides, but its politics are held hostage by a complex mix of religion and caste. Books and movies have been banned or received threats of violence because they either offend one religious or caste group, or are deemed offensive to Indian culture in general.

Hollywood movies are routinely scrubbed of sex scenes, and India's film censor board rejected "Fifty Shades of Grey." ''The Da Vinci Code" was banned in Goa state, which has a large Christian population.

In 2014, the publishing house Penguin India pulled from shelves and destroyed all copies of American historian Wendy Doniger's "The Hindus: An Alternative History" after a Hindu right-wing group protested, mainly because they said the book described Hindu mythological texts as fictional.

Salman Rushdie's "The Satanic Verses" has been banned since 1998, since many Muslims consider it blasphemous. The Indian-born Rushdie was forced to cancel a 2012 appearance at the Jaipur Literary Festival amid protests and threats by prominent Muslim clerics.