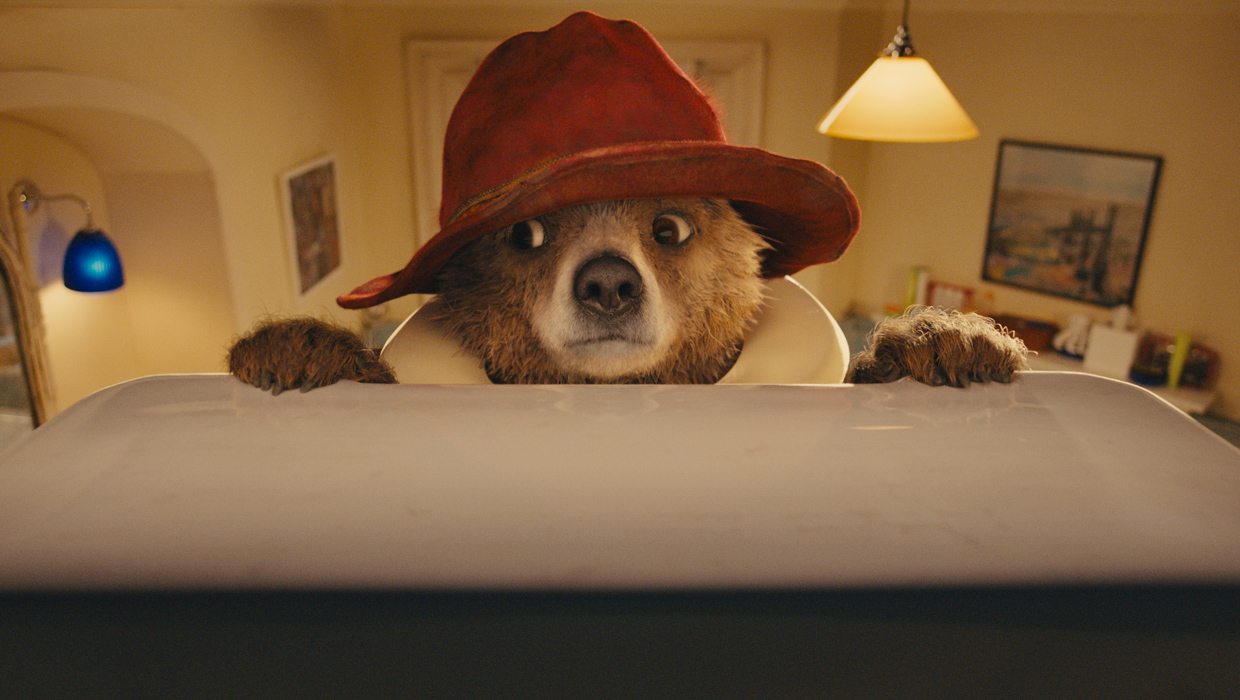 British film authorities have managed to find dangerous behavior and sexual innuendo in a film about Paddington Bear -- a development that the bear's 88-year-old creator says leaves him "totally amazed."

The British Board of Film Classification gave "Paddington" a parental guidance rating, saying it contains "dangerous behavior, mild threat, mild sex references and mild bad language." The rating means the film is suitable for general viewing but some scenes may be unsuitable for children under 8 years old.

The board said the film's scenes of dangerous behavior include Paddington hiding inside a refrigerator.

Michael Bond, the author who created the much-beloved children's book character, said he had not yet seen the family film, which follows the adventures of the talking bear from Peru who travels to London looking for a new home. Still, Bond told Britain's Daily Mail newspaper that he couldn't imagine what the sex references were.

The film authority on Tuesday changed its guidance from "mild sex references" to "innuendo" after the movie's distributor objected. The description refers to a comic scene of flirtation involving a man played by British actor Hugh Bonneville who cross-dresses as a cleaning lady.

Bonneville said it was "slightly odd" for the scene to be described as containing sexual content.

"(It was) frightening maybe, but not entirely sexual," he told the BBC on Wednesday. "I challenge any viewer ... who has been offended by the film to get in touch."

The movie, starring Nicole Kidman, Hugh Bonneville, Sally Hawkins, "Dr. Who" star Peter Capaldi and Ben Whishaw as the voice of Paddington Bear, is being released Nov. 28 in Britain and Jan. 16 in the United States.

You can see a trailer for "Paddington" below: