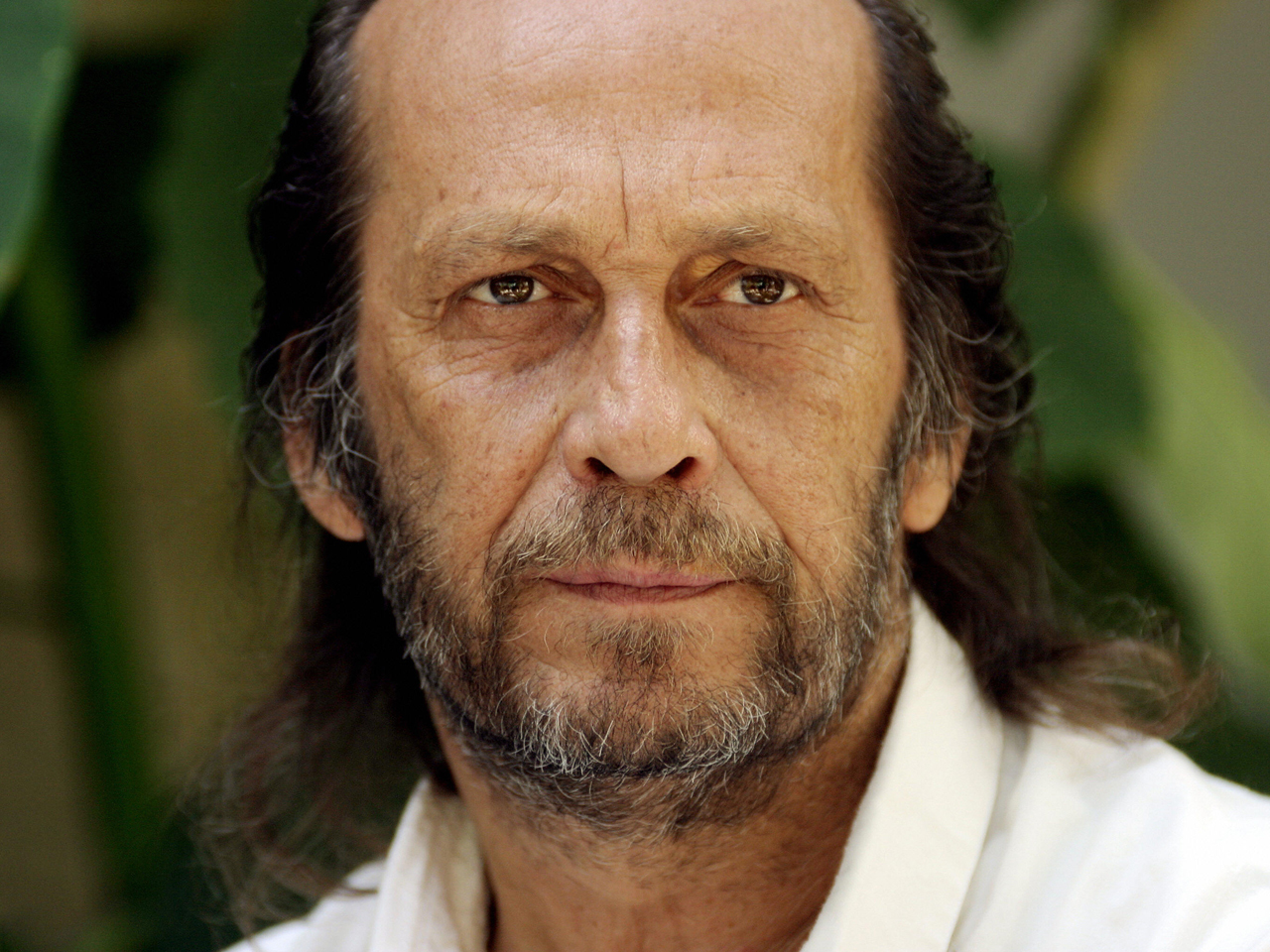 MADRID - Paco de Lucia, one of the world's leading guitarists who dazzled audiences with his lightning-speed flamenco rhythms and finger work, has died in Mexico, Spanish officials said Wednesday. He was 66.

A spokeswoman for the town hall of de Lucia's native Spanish town of Algeciras said de Lucia family members had told them the artist died of a heart attack. She said he began to feel unwell while on a beach in Cancun with his child and died while being taken to a local hospital.

Describing the death as unexpected and premature, Education and Culture Minister Jose Ignacio Wert said he was "a unique and unrepeatable figure."

Born Dec. 21, 1947, de Lucia - whose real name was Francisco Sanchez Gomez - was best-known for flamenco but also experimented with other genres of music. One of his most famous recordings was "Friday Night in San Francisco," recorded with fellow guitarists John McLaughlin and Al Di Meola in 1981, an album that helped introduce him to a wider audience, especially in America.

During the 1960s and 1970s, he formed an extremely popular duo with late flamenco singer legend Camaron de la Isla.

His 1973 rumba "Entre Dos Aguas" (Between Two Waters) became one of the most popular recordings in Spain.

"It has been said, and rightly so, that Paco de Lucia has never been surpassed by anyone and guitar playing today would not be understood without his revolutionary figure," Spain's arts association SGAE said in a statement.

De Lucia also helped bring the "cajon," a box-like percussion instrument, to a wider audience. During a tour of Peru in the 1970s, a local musician gave him and his drummer a cajon, which until then had been largely unknown as an indigenous instrument.

De Lucia was awarded the Culture Ministry's Fine Arts Gold Medal in 1992 and the prestigious Prince of Asturias prize for the Arts in 2004.

Never able to read music, de Lucia memorized everything he performed in concert, most famously Joaquin de Rodrigo's "Concierto de Aranjuez" at London's Festival Hall in 1991, attended by the composer himself, and considered one of the best interpretations of the piece.

In a documentary, de Lucia once said: “With the guitar I've suffered a great deal, but when I've had a good time, the suffering seemed worthwhile.”